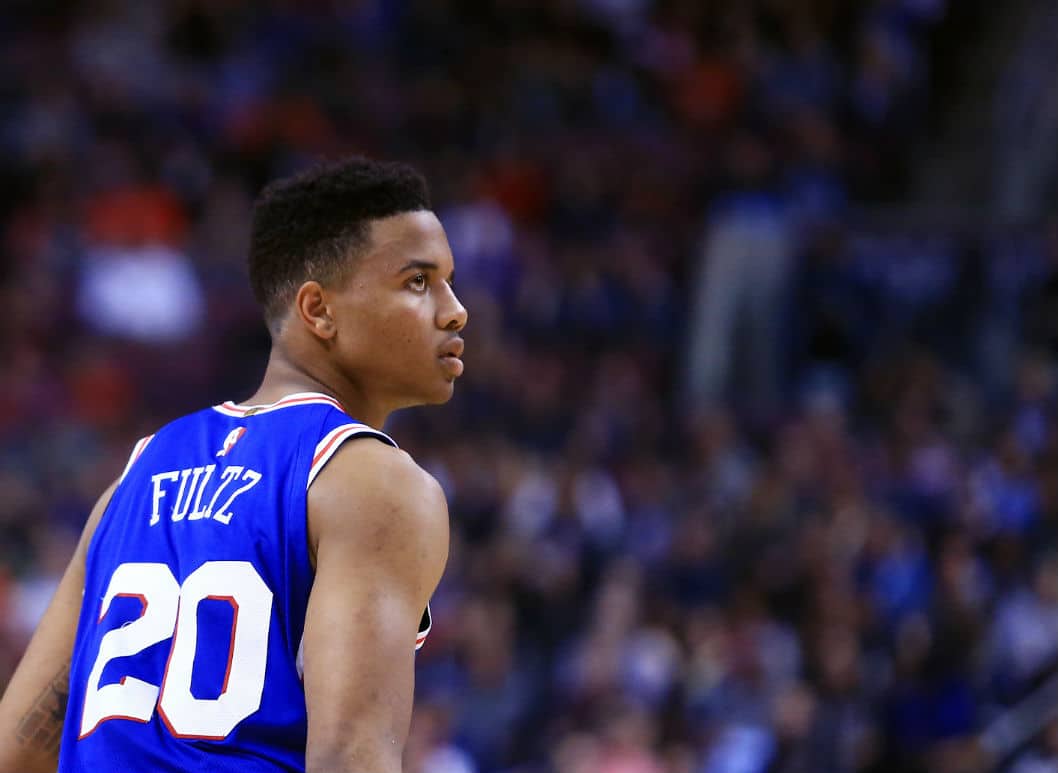 Update #1, 9:27pm: The NBA Draft Lottery is officially in the books. The Grizzlies slid up to the No. 2 spot and will thus owe a top-six protected first-rounder to Boston next season.

The Kings stayed put at No. 14 and will send their pick to Boston as expected. The Mavericks stayed out of the top five and will give their No. 10 pick to Atlanta.

It might as well be a national holiday for hoops fans. Today we see exactly which team will have the honor of making the first pick in the 2019 NBA Draft. This year is the first year using’s the league’s new lottery odds and as a result there’s more uncertainty than ever.

Adding to the confusion is a handful of past trades that could dramatically swing exactly where these picks end up falling. In one twisted universe the already stacked Philadelphia 76ers add the top-pick to their Eastern Conference semifinal core and preside over humanity for the greater part of the next decade (yikes).

Below we’ve broken down the trades from years past that involve lottery picks that may or may not be on the move, depending on the results.

Memphis (Pre-Lottery No. 8)
While the Grizzlies would happily win one of the top lottery picks, their next best outcome may be to slip from their current spot at No. 8. If any of the teams with a better record leapfrog them (there’s a 42.6% chance of this happening), their pick will drop out of the top-eight and thus be eligible to flip over to Boston thanks to a 2015 JaMychal Green deal. If they keep the pick this year, they’ll give up a top-six protected first-rounder in 2020.

Dallas (Pre-Lottery No. 9)
The Mavericks made a dramatic deal in the 2018 NBA Draft to effectively move ahead two spaces from No. 5 to No. 3. The cost? A 2019 top-five protected first-rounder. If the Mavs manage to get lucky (they have a 26.3% chance of landing in the top four) they’ll keep their pick and give up a top-five 2020 pick instead. If they stay where they are, that pick will bounce over to Atlanta.

Sacramento (Pre-Lottery No. 14)
This pick is on the move regardless of what happens in the lottery but just how the ping pong balls fall will impact where it goes. To keep things simple, consider this: No matter what, this pick is going to Philadelphia due to a 2015 cap clearing deal involving Nik Stauskas. The question is if it will stay there.

The Sixers eventually included this Sacramento pick with only top-one protection in the deal they orchestrated to jump from No. 3 to No. 1 and draft Markelle Fultz in 2017. There’s a 1% chance this pick ends in the top-spot, so Philly’s chances of landing Zion Williamson are slim, but the fact that it still could happen should give hoops fans outside of Pennsylvania nightmares.

All draft probabilities are from Tankathon’s draft board.