Trae Young: ‘I Try to Be Steve Nash More Than Steph [Curry]’ 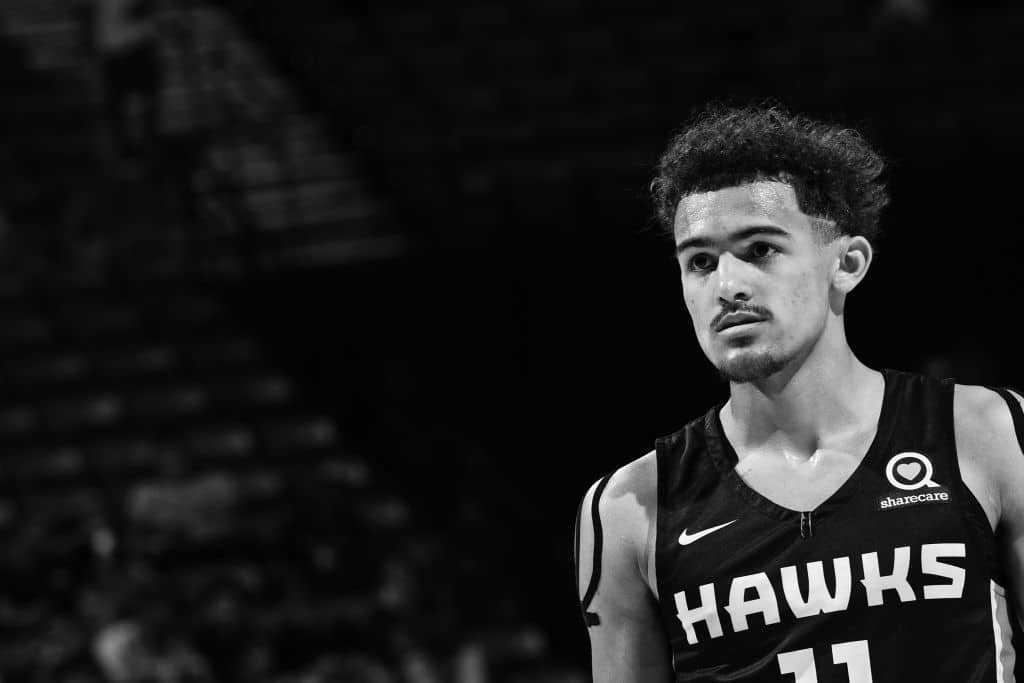 Trae Young says he’s trying to model his game after Steve Nash, much moreso than the player he’s most often compared to: Stephen Curry.

Young says Nash was his favorite player to watch growing up.

How Trae Young's early Atlanta Hawks experiences are shaping his game and vision as a face of a franchise. https://t.co/cq3F8ZlJPl pic.twitter.com/PLAB1vgGDg

The Atlanta Hawks implored their 19-year-old rookie point guard to “keep shooting” after his initial struggles in Summer League.

He has nurtured his skills and shooting in the Curry era, gained around 12 pounds of muscle during the pre-draft process while working with strength and conditioning trainer Travelle Gaines, and yet the most revered player in Young’s mind is another back-to-back MVP.

“I try to be Steve Nash more than Steph,” Young told Yahoo Sports. “I do blend Nash and Steph a lot, but my favorite player growing up was Steve Nash. I get a lot of Steph comparisons, and I agree I do have a few attributes that are similar to Steph. But Steve Nash is a Hall of Famer, though, and Steph will be one day, too. I know I always have to show and prove my passing ability. I have to get better on that aspect, and I definitely work on that a lot.

“This Summer League has been a good test for me to stay focused, a good test to make sure that I keep a good mindset. It’s a test and I have to continue to handle it well. I want to be the face of us continuing to grow as a team and rise as a franchise.”