Travis Scott To Perform at the 2018 NBA Awards 🚨 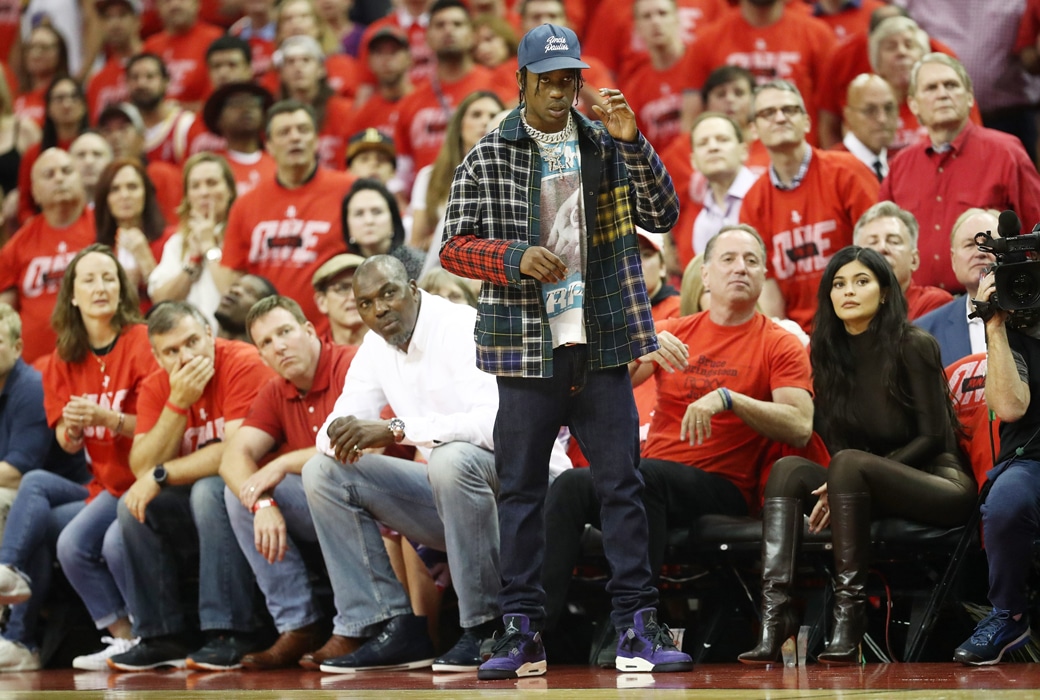 Rapper Travis Scott will perform at the 2018 NBA Awards, the League announced on Monday:

The musical performance at this year’s #NBAAwards will give you ‘Goosebumps.’@trvisXX – June 25 on TNT! pic.twitter.com/1fq0P4p3pP

Travis, a Houston Rockets superfan, is scheduled to drop his new album AstroWorld later this year.

The award show, which is taking place June 25 at Barker Hangar in Los Angeles, will be hosted by Anthony Anderson. 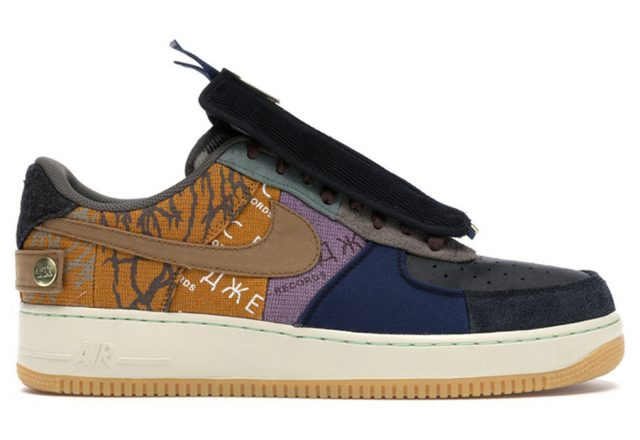 The ‘Cactus Jack’ Air Force 1 is Now Live on StockX 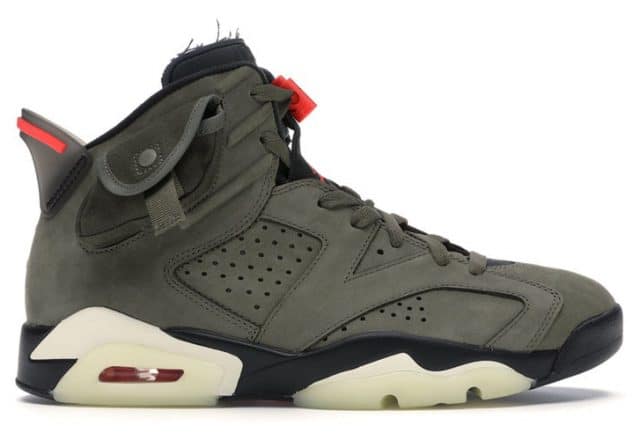 The ‘Travis Scott’ AJVI is Now Live on StockX 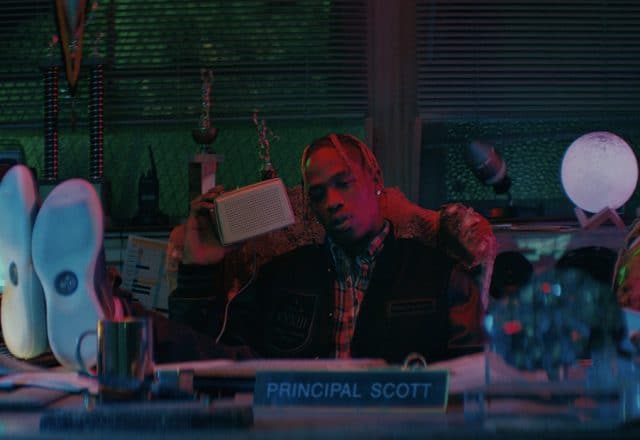 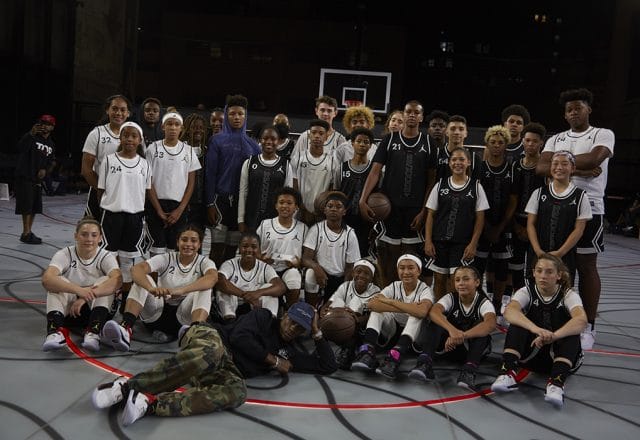 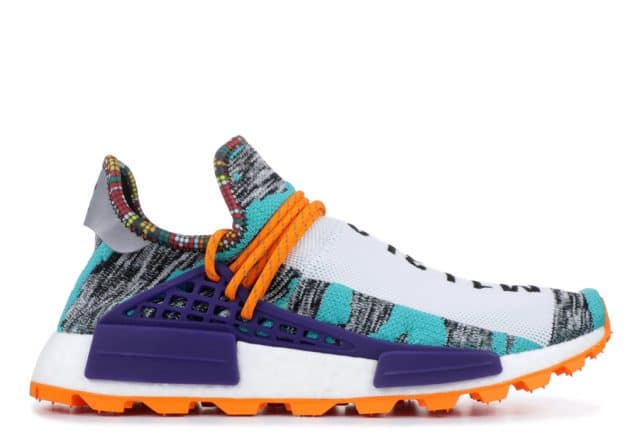 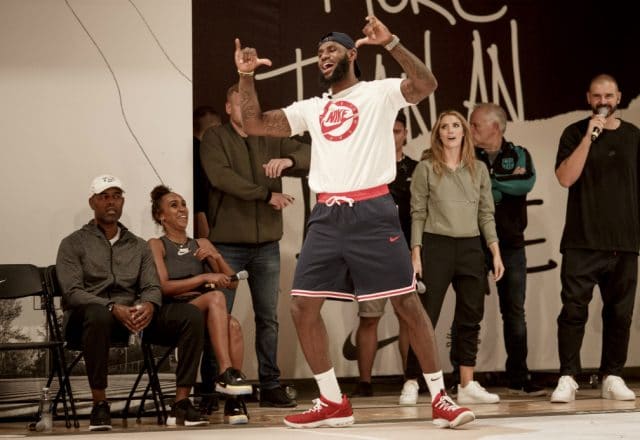 Travis Scott and Sheck Wes Put on a Show for LeBron ‼️