Ty Lue: ‘We’re Going to Give Rodney Hood a Chance’ in Game 3 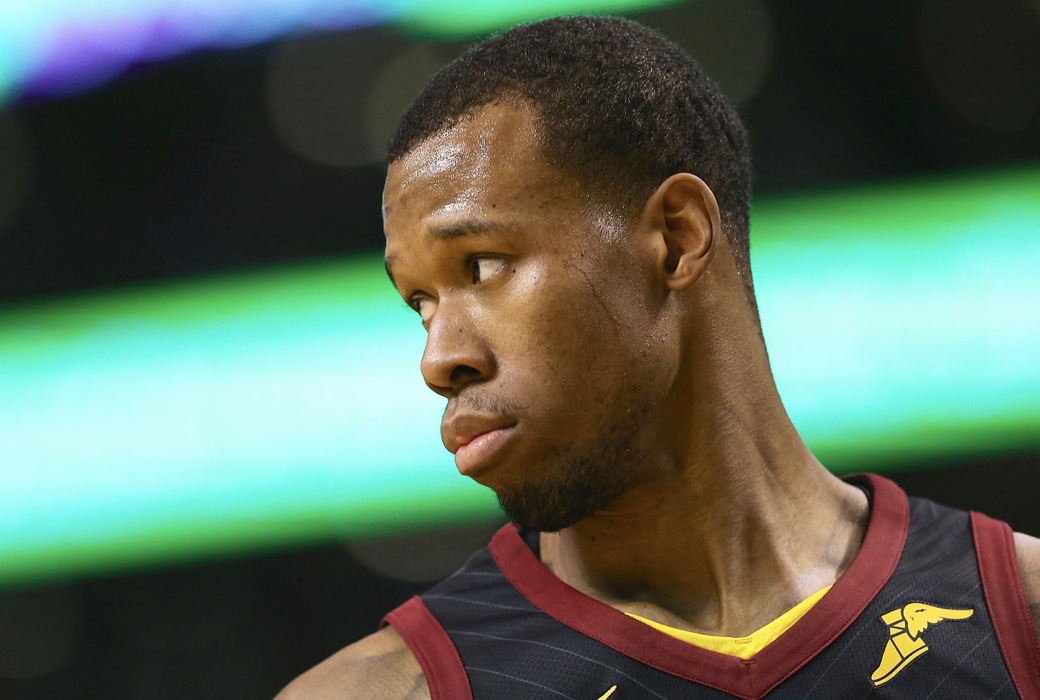 The Cavaliers are desperate for help outside of LeBron James. Down 2-0 in the Finals to Golden State, Cleveland heads home needing to win Game 3 on Wednesday.

Tyronn Lue told reporters that they could expect guard Rodney Hood to see some playing time, per the San Francisco Chronicle‘s Connor Letourneau:

Tyronn Lue: "We're going to give Rodney (Hood) a chance, see how he does."

Hood, who averaged 16.8 points per game with the Jazz before being traded to Cleveland at the deadline, has struggled to find his role alongside LeBron. He has appeared in the Finals only in garbage time.

Now, Hood will get his shot to contribute towards a championship just before his impending free agency this offseason.