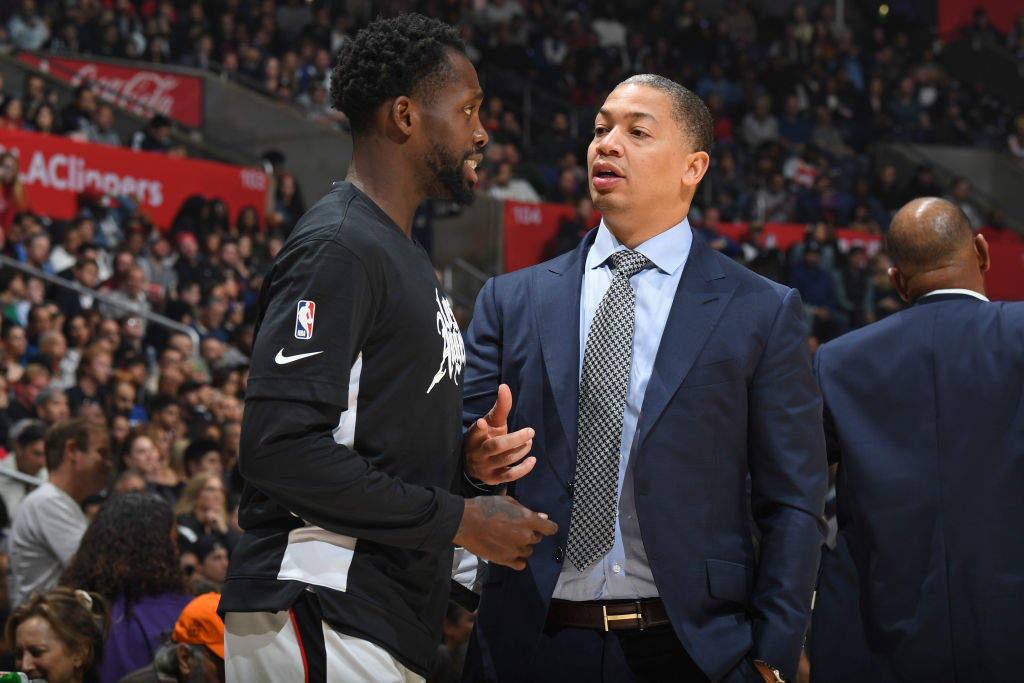 Although they were arguably the most talented team in the NBA, the Los Angeles Clippers failed to even make it to the Western Conference Finals last season.

In turn, Doc Rivers and the Clippers parted ways, resulting in assistant Ty Lue getting promoted to head coach to turn things around.

In a recent virtual press conference where Lue was introduced as head coach, he gave insight into what issues the team had last season and what he expects going forward. In his eyes, what hurt them most was the lack of on-court chemistry due to not playing together much.

“I think when you talk about chemistry and continuity, it is not off the court, the guys not liking each other. When you talk about chemistry, it is more so [Paul George] came in and he had shoulder surgery, so he was out, he missed the whole training camp and was out the first 11 games of the season. Kawhi [Leonard] came in and couldn’t participate in the whole training camp, and then we lost Pat Beverley, in and out of the lineup a few times.”

With a full offseason to allow his guys to get healthy and get more court time together to mesh, Lue doesn’t think this should be an issue next season. He knows that they have the talent to be special, it will just take time and good health to show that.

“[Leonard and George] are going to have to adjust to my system and my program, but also I also have to be able to adjust to their comfort zone and what makes them better. Also setting the tone defensively of being the two best two-way players in the league. I think it starts on the defensive end with those two guys with setting a tone defensively. I think health is the biggest thing moving forward.”

The Clippers had the fifth-best defensive rating in the league in 2019-20 and could naturally improve upon that with a year of experience under their belt and a more cohesive approach to defense in general.

Although they still have some things to figure out, there is no doubt that the Clippers will be among the best teams in the NBA next season.