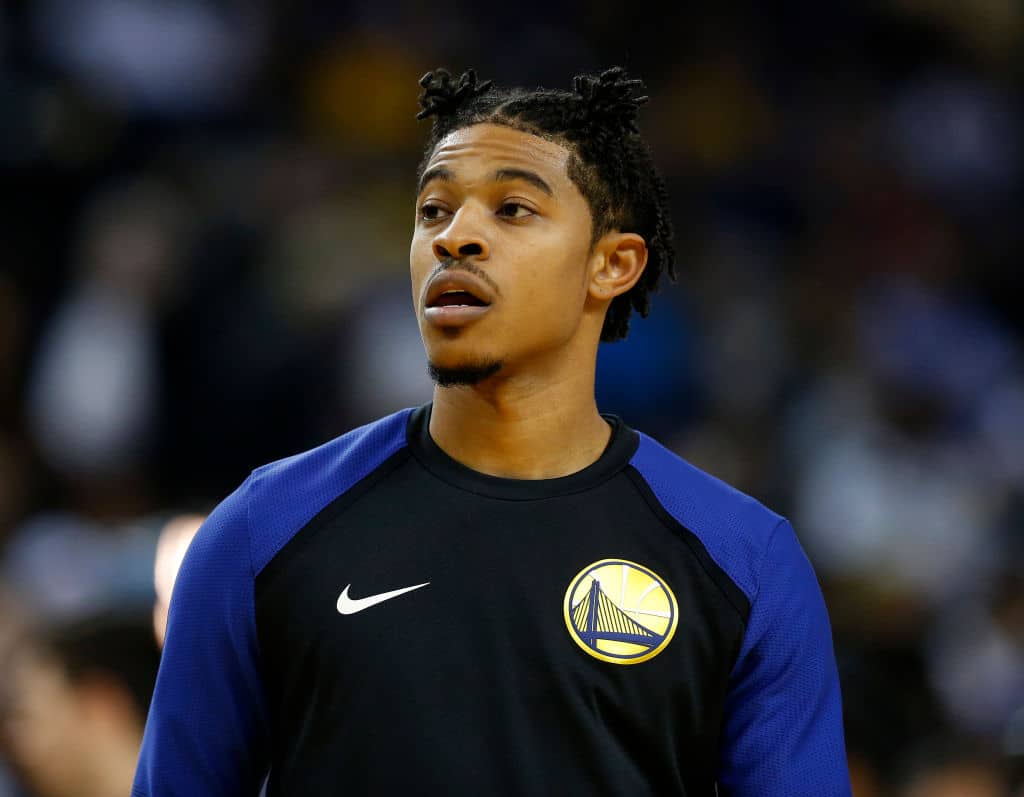 The Kings have signed 23-year-old guard Tyler Ulis to a partially guaranteed contract, James Ham of NBC Sports reports. The journeyman spent last season with the Warriors’ and Bulls’ organizations and will now compete for a regular season roster spot with Sacramento.

Ulis, a second round pick in 2016, began his career with the Phoenix Suns but has struggled to stay on the NBA radar since, he played one contest with Chicago in 2018-19 before his release in December and four for the team’s G League affiliate.

Ulis will have his work cut out for him competing for minutes at the backup point guard position behind De’Aaron Fox as the Kings already have Cory Joseph and Yogi Ferrell in the mix there.

Ulis will compete with Sacramento’s Exhibit 10 players, as well as Tyler Lydon, a forward on a partially guaranteed deal of his own.