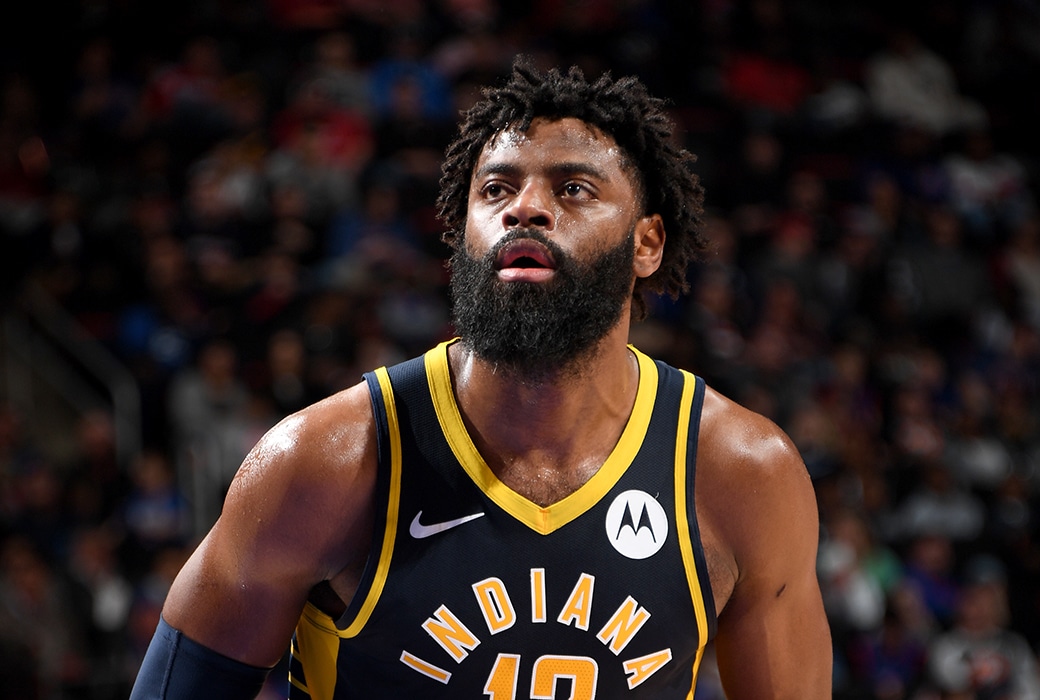 The NBA announced that Pacers guard Tyreke Evans has been dismissed and disqualified from the NBA for violating the terms of the NBA and NBPA’s Anti-Drug Program. Evans is eligible to apply for reinstatement in two years.

Evans was on deck to be an unrestricted free agent this summer after inking a one-year, $12.4 million deal last summer. Now, that will have to wait.

The most notable modern day precedent for this type of situation would be O.J. Mayo. In the summer of 2016, then-Bucks guard Mayo was suspended for two seasons for violating the same program. He was eligible to return to the league last summer but hasn’t yet made a return.