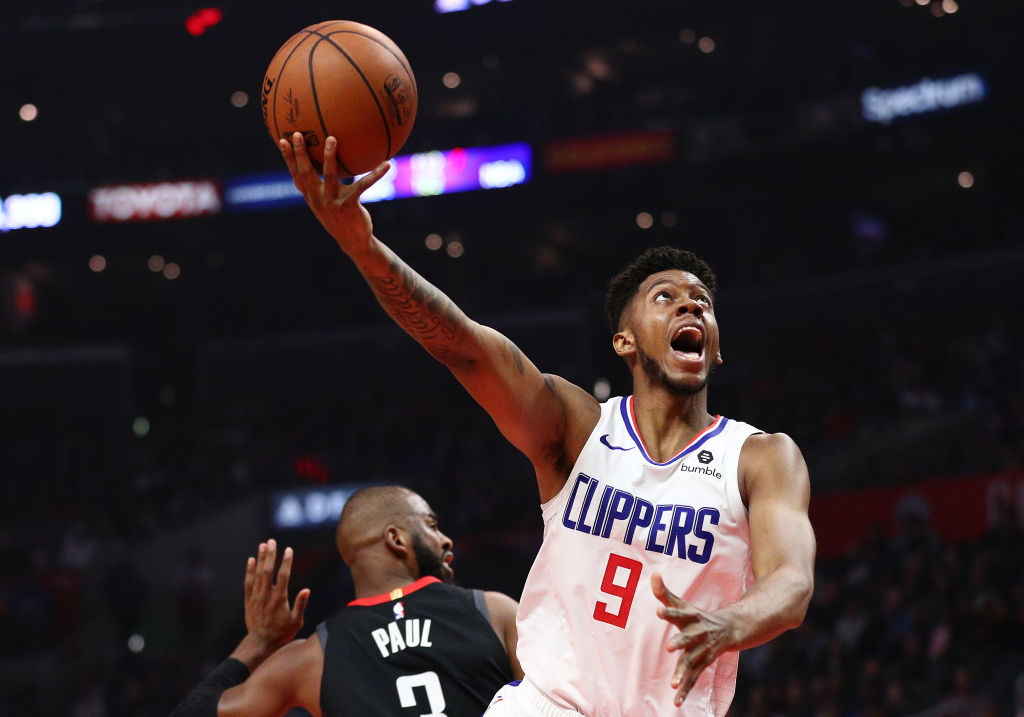 The Atlanta Hawks have claimed recently released wing Tyrone Wallace, Adrian Wojnarowksi of ESPN reports. The 25-year-old was the odd man out in Minnesota at the end of training camp.

Wallace will hop aboard a young Hawks team eager to load up on young assets. Wallace has a reputation as a perimeter defender and played himself into the Los Angeles Clippers’ rotation the past few seasons.

The Hawks will have until January 7 to release Wallace if they so choose, after which his minimum salary will become guaranteed.

Wallace averaged 9.7 points and 3.5 rebounds per game for the Clippers back during the 2017-18 campaign.