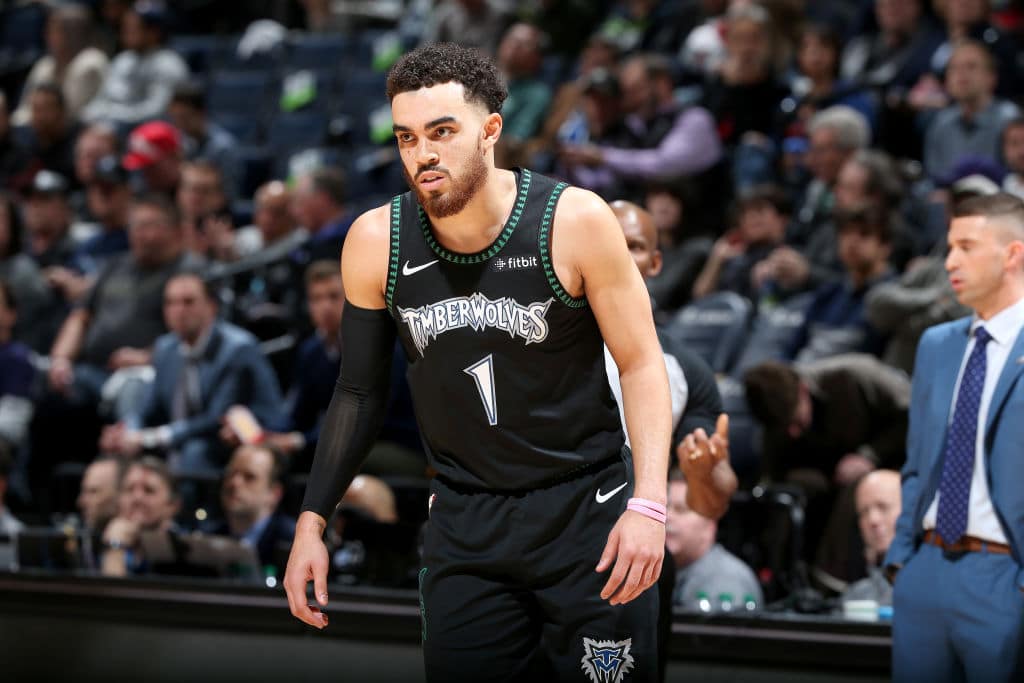 The Minnesota Timberwolves have extended a qualifying offer to Tyus Jones, Adrian Wojnarowski of ESPN reports. By extending the offer, Minnesota will ensure that Jones qualifies as a restricted free agent when free agency begins on June 30.

Jones has seen his role with the franchise increase over the course of the past four seasons and now, with Tom Thibodeau and Jimmy Butler out of the picture, remains an intriguing piece of young roster.

Jones’ qualifying offer for 2019-20 is worth $3.6 million but don’t expect him to sign it. Jones will be free to test his value on the open market and the Wolves may match any offer sheets that he signs.