Anonymous Cavaliers Veteran: ‘No Doubt’ We’d Be Up 3-0 in Finals With Kyrie 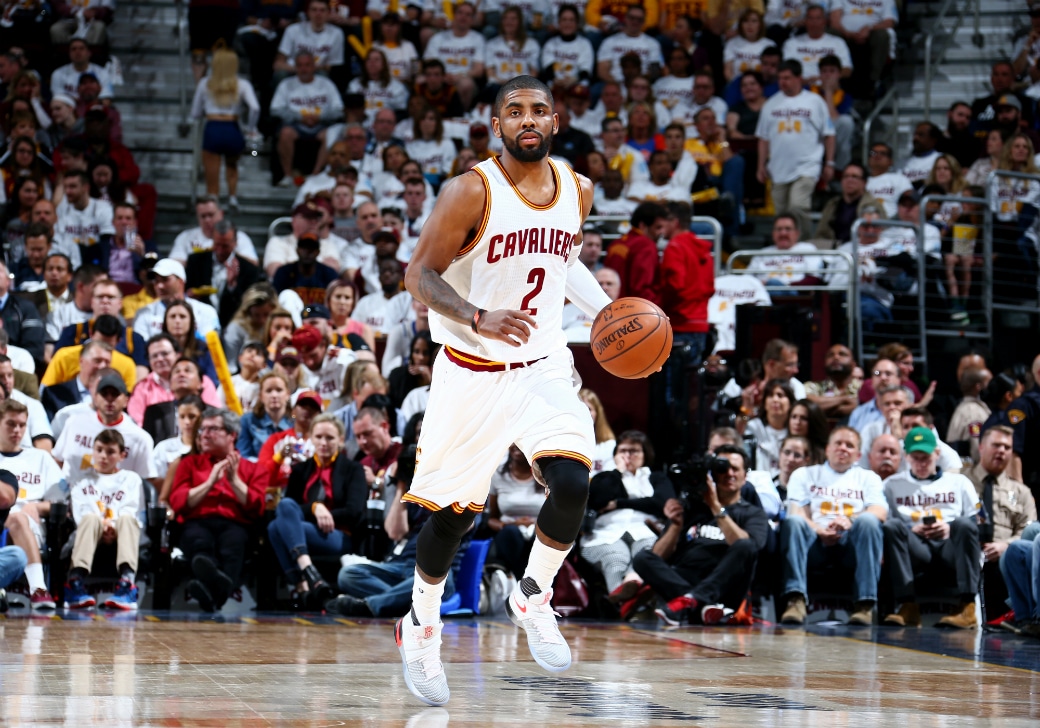 According to Jason Lloyd of The Athletic, an anonymous veteran on the Cavaliers believes they’d be up 3-0 in the NBA Finals (instead of down 3-0) if All-Star point guard Kyrie Irving had never been traded.

Irving requested to be dealt away from Cleveland last August and was eventually shipped to the Boston Celtics.

While the Cavs seemed to receive adequate compensation at the time, it’s clear that Kyrie’s playmaking abilities have been greatly missed in the playoffs.

As Lloyd reports, multiple players also believe the Warriors to be more vulnerable this year, making Irving’s absence all the more frustrating.