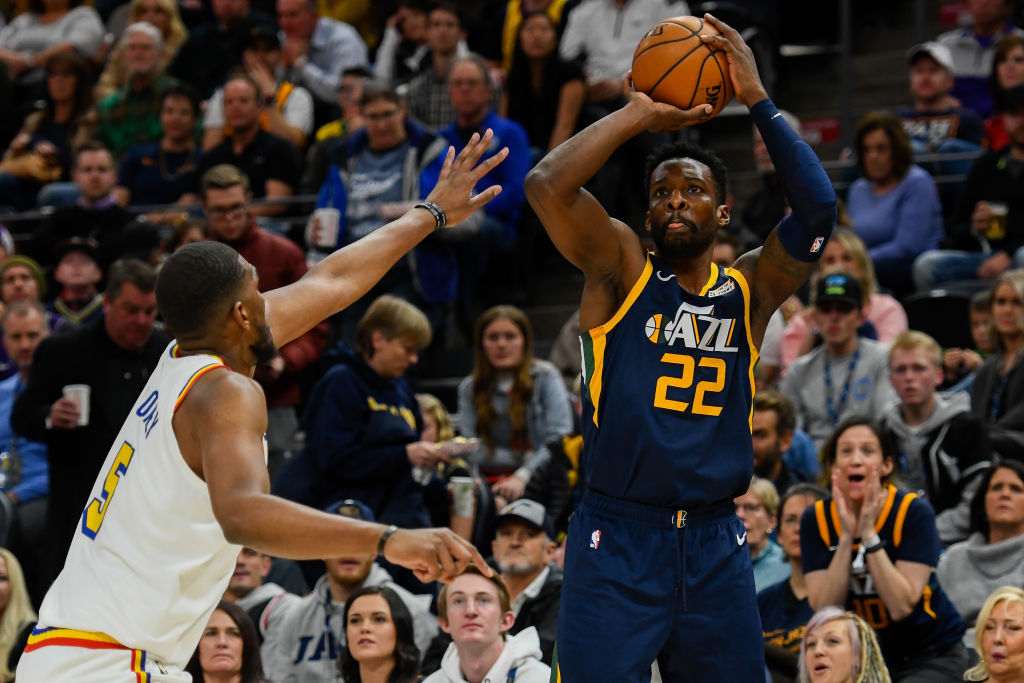 Update #1, 11:02 pm: The Jazz expect to sign G League standout Rayjon Tucker with the spot freed up by Green’s release.

The Utah Jazz intend to waive veteran forward Jeff Green, Shams Charania of The Athletic reports. The 33-year-old was signed to a one-year veteran minimum deal this season.

In 30 games for the Jazz, Green has played a consistent role, averaging 18.5 minutes and 7.8 points per game. His release will open up an additional roster slot for a team intent on contending in the Western Conference this year.

News of Green’s release comes hours after it was revealed that the Jazz would trade former lottery pick Dante Exum to the Cleveland Cavaliers for Jordan Clarkson.

Green will hit waivers when he’s formally released and could be of interest to contending teams looking for experienced depth heading into the middle of the 2019-20 campaign.

Green averaged 12.3 points per game with the Wizards last season and has been on seven teams in the past six seasons.