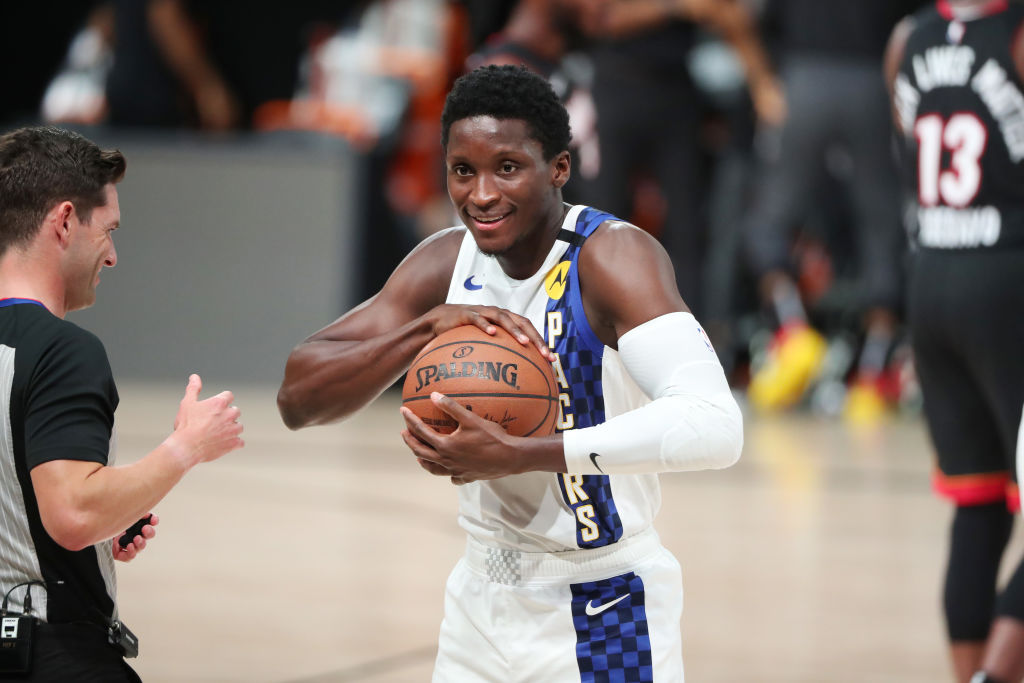 Victor Oladipo was a name widely mentioned over the course of the past few months. Entering a contract year and still working his way back up to full health following a brutal injury, Oladipo was discussed as a trade target as he could potentially be looking to move on from the Pacers.

During his media availability with the kick off of training camp, Oladipo put these rumors to rest. According to Eric Woodyard of ESPN, Oladipo says he isn’t sure why he is being pinned as a guy who would request a trade.

“I’ve been in the league for eight years now, this is my eighth year, and this is the first time anyone has accused me of anything like this.”

As he enters the final year of his contract, it will be interesting to see how things unfold. The Pacers have the ability to sign Oladipo to an extension or allow him to play out his deal and enter free agency next offseason.