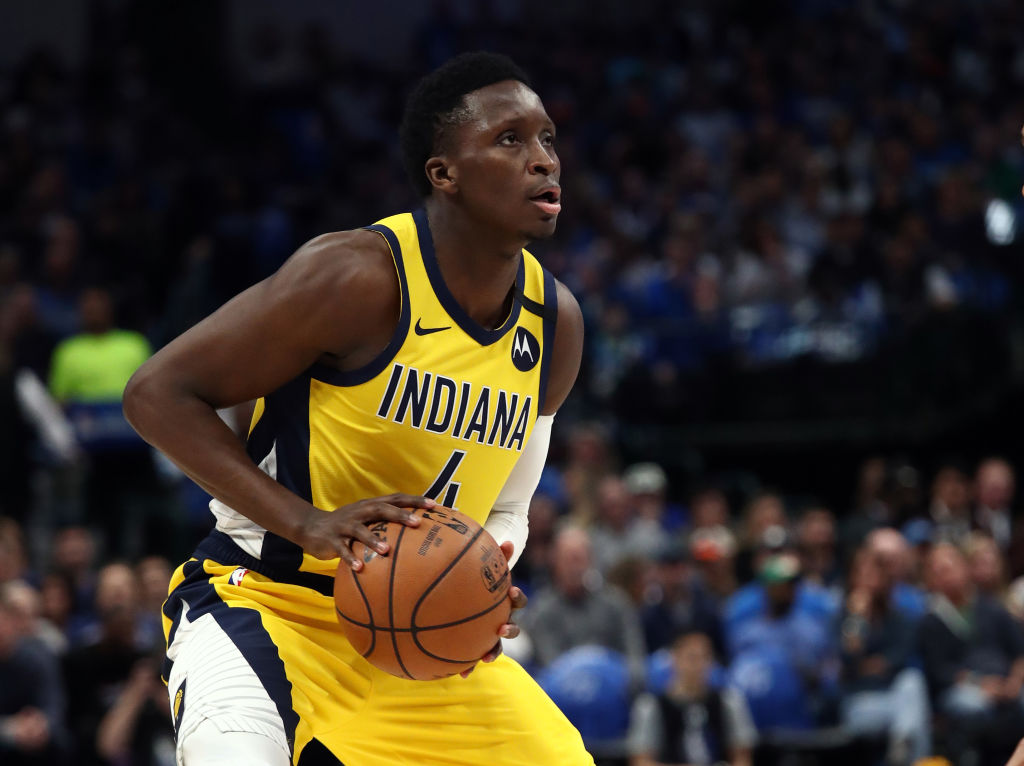 The Indiana Pacers will be without star guard Victor Oladipo when the 2019-20 season restarts at Disney World next month. Shams Charania of The Athletic reports that the 28-year-old will opt out of the games in order to preserve his health amid a lengthy recovery from a quad injury.

Oladipo had only seen action for the Pacers in 13 games this season after making his season debut in late January. That didn’t stop Indiana from establishing itself as a force in the Eastern Conference. The Pacers currently hold the No. 5 seed in their conference.

The loss of Oladipo is a significant one for the team nonetheless. Oladipo is just two seasons removed from averaging 23.1 points per game for the Pacers.

Oladipo will forfeit a projected sum of $3M, ESPN’s Bobby Marks tweets, but the decision could be a wise one for the former Hoosier given that he’ll be eligible to sign a contract extension come October.

Related: The complete list of NBA players opting out of Disney World games