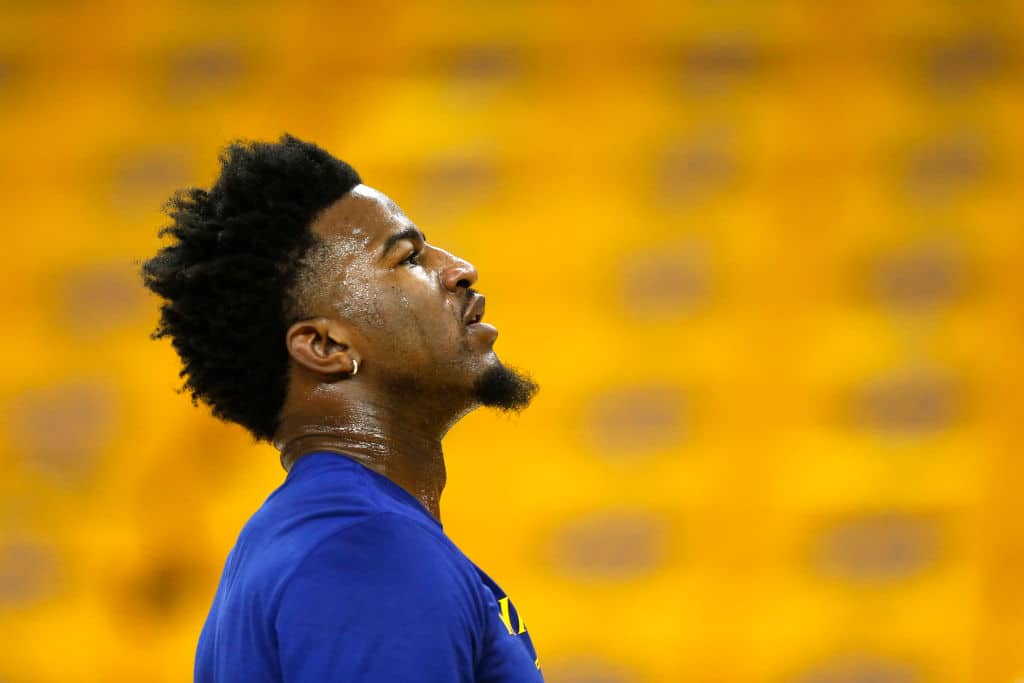 The Golden State Warriors have elected to extend a qualifying offer to big man Jordan Bell, Shams Charania of The Athletic reports. Bell will become a restricted free agent when the 2019-20 season officially begins on Sunday.

Bell saw a slight regression in his second NBA season and was only used sporadically during Golden State’s run to the Finals. Despite that, the 24-year-old remains an intriguing young center that could carve out a more sizable role in the team’s rotation in the future.

Bell averaged 3.3 points and 2.7 rebounds per game for the Warriors last season and could be a familiar, affordable face for the franchise if he slips through free agency without a bloated offer coming from another club.