Post Up: Warriors Rally in Third Quarter of Game 2, Even Series 1-1 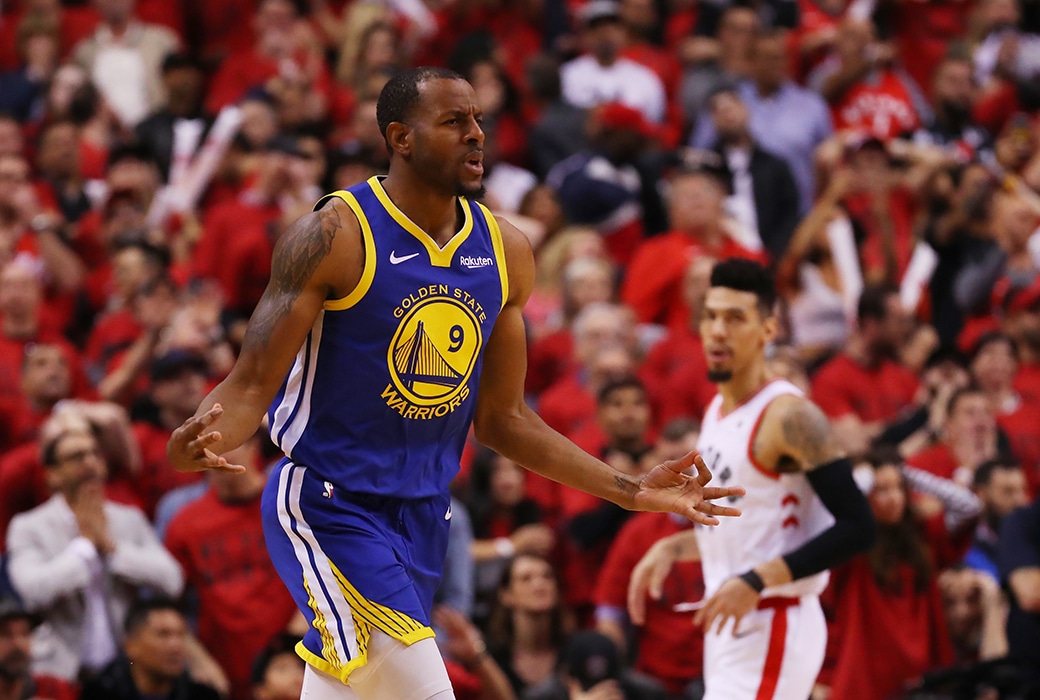 After falling behind by as much as 12 points during the second quarter, the Warriors opened the second half on an 18-0 run and held on to the lead for the rest of the game.

Draymond Green scored 17 points with 10 boards and 9 dimes. Klay Thompson dropped a team-high 25 points with 5 dimes, but he left the game early in the fourth quarter with left hamstring tightness.

DeMarcus Cousins, in just his second game back from a torn quadriceps, came up big with an 11-point, 10-rebound double-double. And the ever-clutch Andre Iguodala sunk a three with 5.9 seconds left to seal the victory.

The series heads to Golden State for Game 3 on Wednesday.