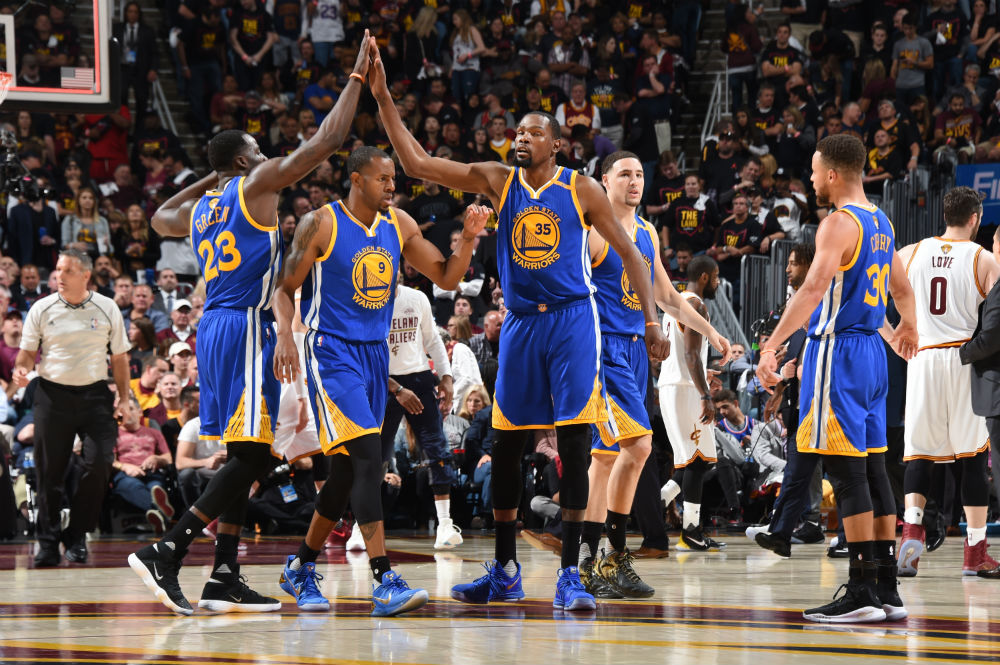 The Warriors were ready for Game 3.

In the opening quarter, they set an NBA Finals record with an absurd NINE three-pointers. Peep the highlights below:

The @warriors set an #NBAFinals record with NINE 3PM in one quarter! pic.twitter.com/EVFJBkY0jw

Klay Thompson led the way with 16 points, including 4 treys. Golden State was up 39-32 heading into the 2nd.