WATCH: Andre Drummond With 20 Points and 23 Boards vs Bucks 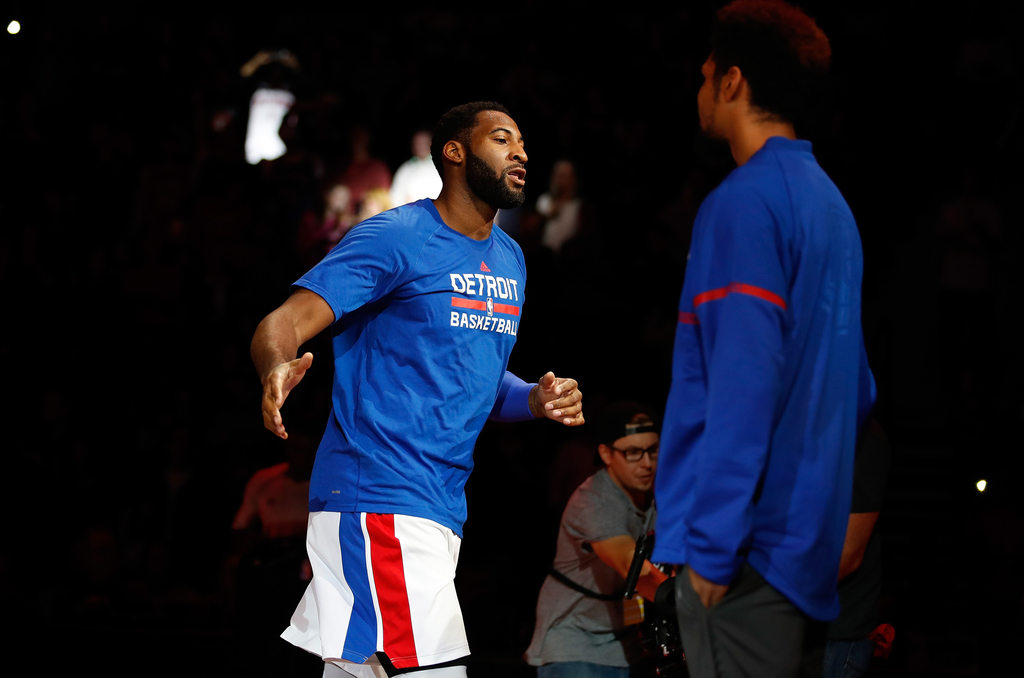 For the second game in a row, Andre Drummond delivered a 20/20 performance, hanging 20 points and ripping down 23 boards against the visiting Milwaukee Bucks.

Drummond led the Detroit Pistons to a 98-83 win Sunday night.

Yeah, we are seeing the fruits of his labor in the off-season when he signed a maximum contract.

“I worked hard this summer on all aspects of my game,” Drummond said. “The work is just showing. I put a lot of work in and it’s coming to light right now.”

He also is putting the ball on the floor to take opposing big men in one-on-one situations. […] “I know he got a little something, but I won’t tell him that,” teammate Tobias Harris said. “He might want to play point guard.”