WATCH: Every Single Bucket From End Of Regulation Through 4th OT In Knicks-Hawks 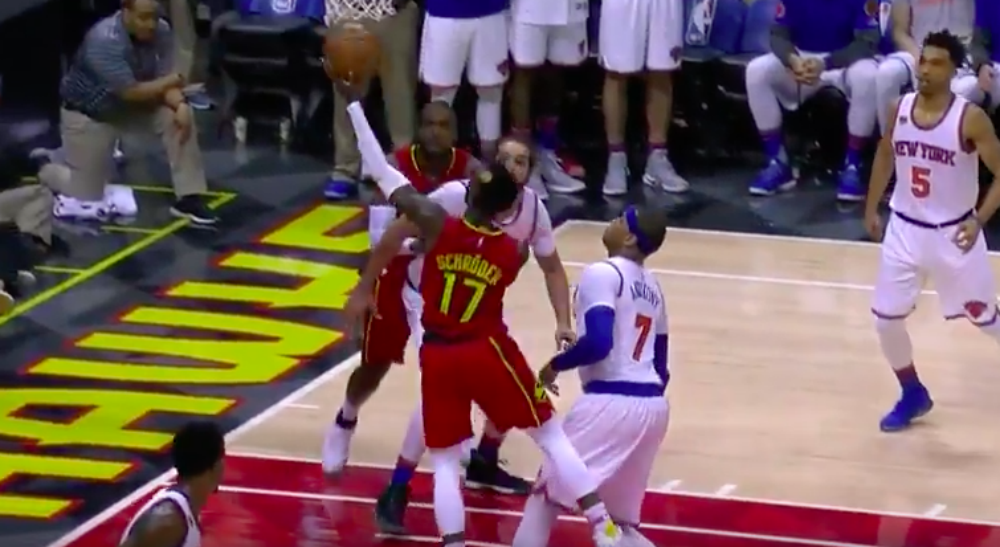 Knicks-Hawks seemed like it would never end. Players hit big shot after big shot as the game eventually went to quadruple overtime. Atlanta was able to pull away there, securing the 142-139 victory.

It was the first time the Knicks have played in a quadruple-overtime game since 1951. Carmelo Anthony had 45 points before fouling out in the second OT. Paul Millsap became just the 16th player since 1983 to play 60+ minutes in a game, posting 37 points, 19 rebounds, and 7 assists.

Check out the video above to see every single bucket from the end of regulation through the 4th OT. What a game.