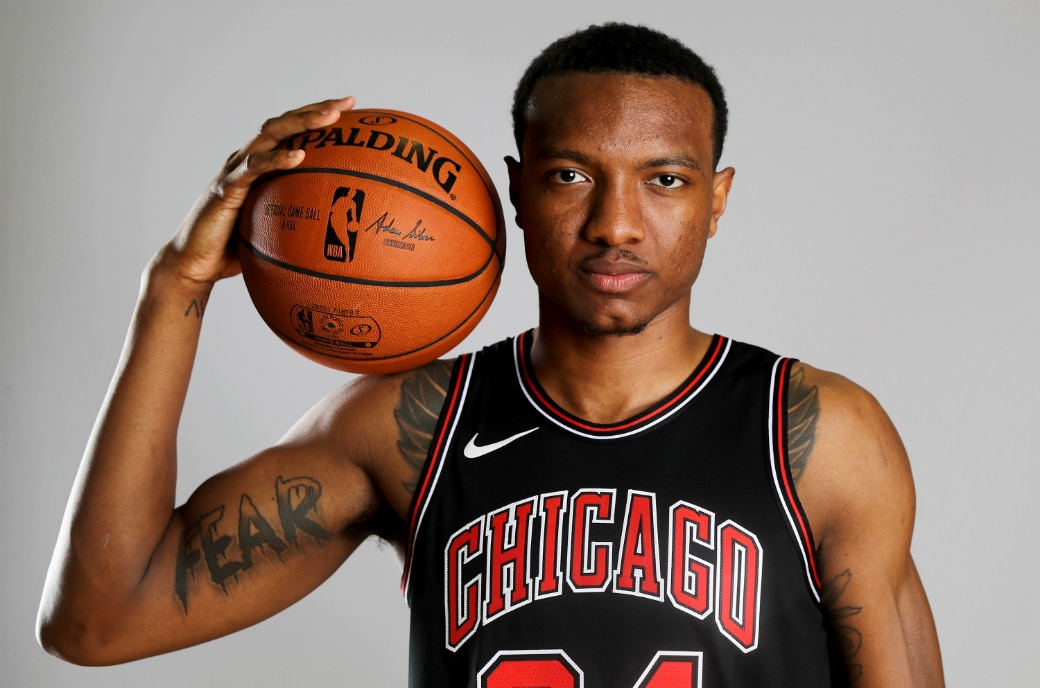 “This is a sneak attack. They’re not going to see me coming.”

Rookie Wendell Carter Jr is talking about his outfits and how quietly he’s going to out-style his peers. The 19-year-old, though, could just as easily be talking about hoops. After all, Carter Jr, who the Chicago Bulls thought highly enough of to select No. 7 in the 2018 Draft, has been flying under the Rookie of the Year radar. Not that he’s bothered by the omission.

“Really,” says Carter Jr, “I just want to look at myself at the end and say I put my best foot forward and I did everything in my power to help my team win. That’s all I want to be able to do for all 82 games, including the playoffs.”

Days before the season began, Carter Jr. spoke with SLAM about books, games and hoops. 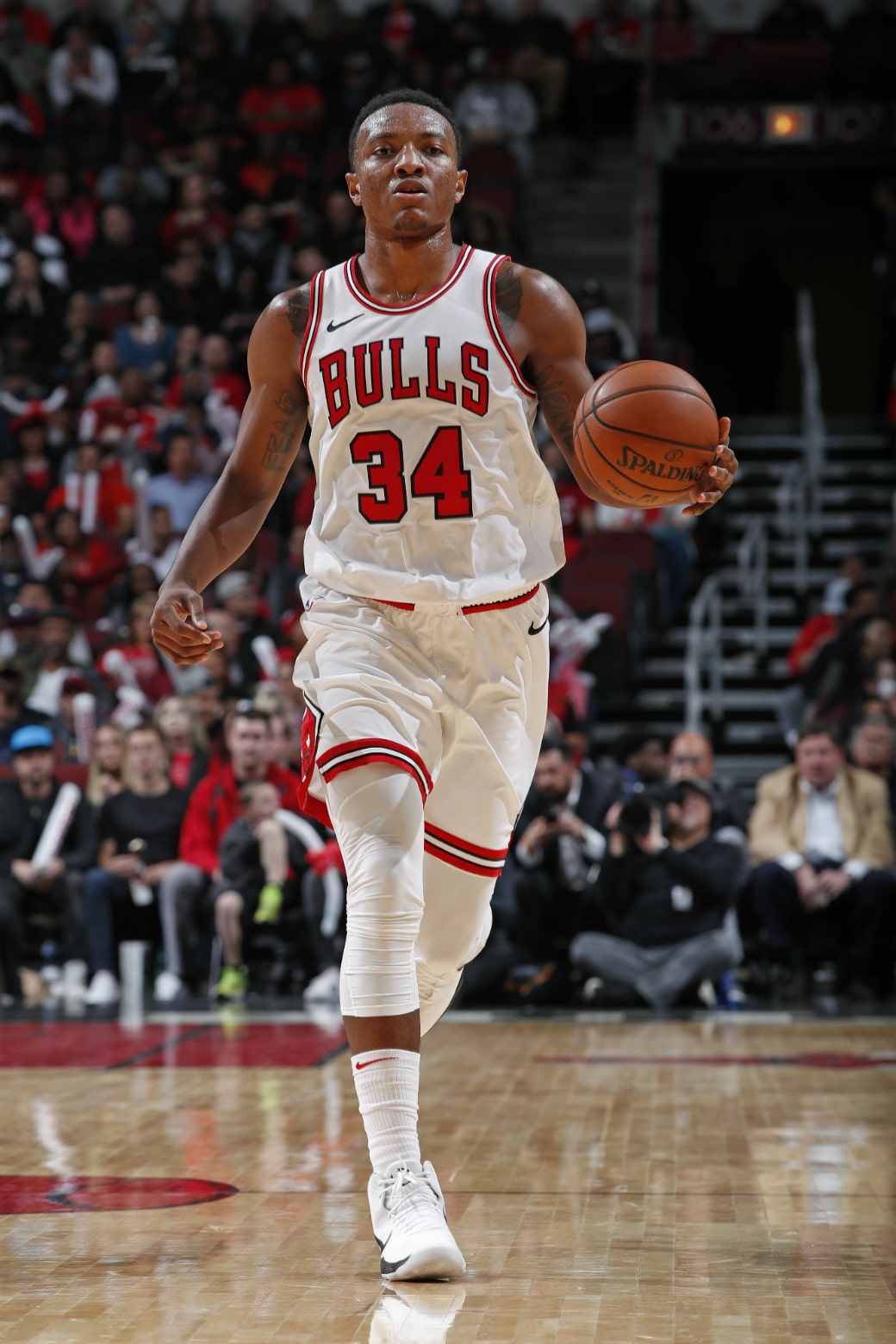 SLAM: The guys at Call of Duty tell me you’re a gamer. That true?

WCJ: Yeah. I play whenever I can.

SLAM: Since entering the NBA I assume you have a little less time to game?

WCJ: Yeah, I do. Whenever I’m not doing anything, though, I hop online and play there.

SLAM: Did you let people know you’re Wendell Carter on there or you just kill ’em quietly?

WCJ: I don’t initiate it, but if someone asks me I’ll admit it. I especially do that if it’s a little kid, cause I know it might make his day. I feel like that’s an effortless nice thing to do.

SLAM: You seem quiet on the court—how about in the game?

WCJ: I don’t talk much. When I’m playing 2K head-to-head with someone I might talk smack, but nothing too crazy.

SLAM: Who is the best smack talker on the Bulls?

SLAM: So, how’s the transition to NBA life been for you?

WCJ: It’s been pretty good so far. My teammates have helped me a lot. It’s been every bit of what I expected. I’m in the position I’ve always wanted to be my entire life, so…

SLAM: That said, how many of your jerseys has your family bought?

SLAM: I hope Nike is giving you a discount on them!

SLAM: Nike aside, you showed some serious style around the Draft. You consider yourself drippy?

WCJ: Oh, yeah, for sure. I’m definitely coming with the heat every single time, from pre-game on. I’m trying to show off my swag at all times. 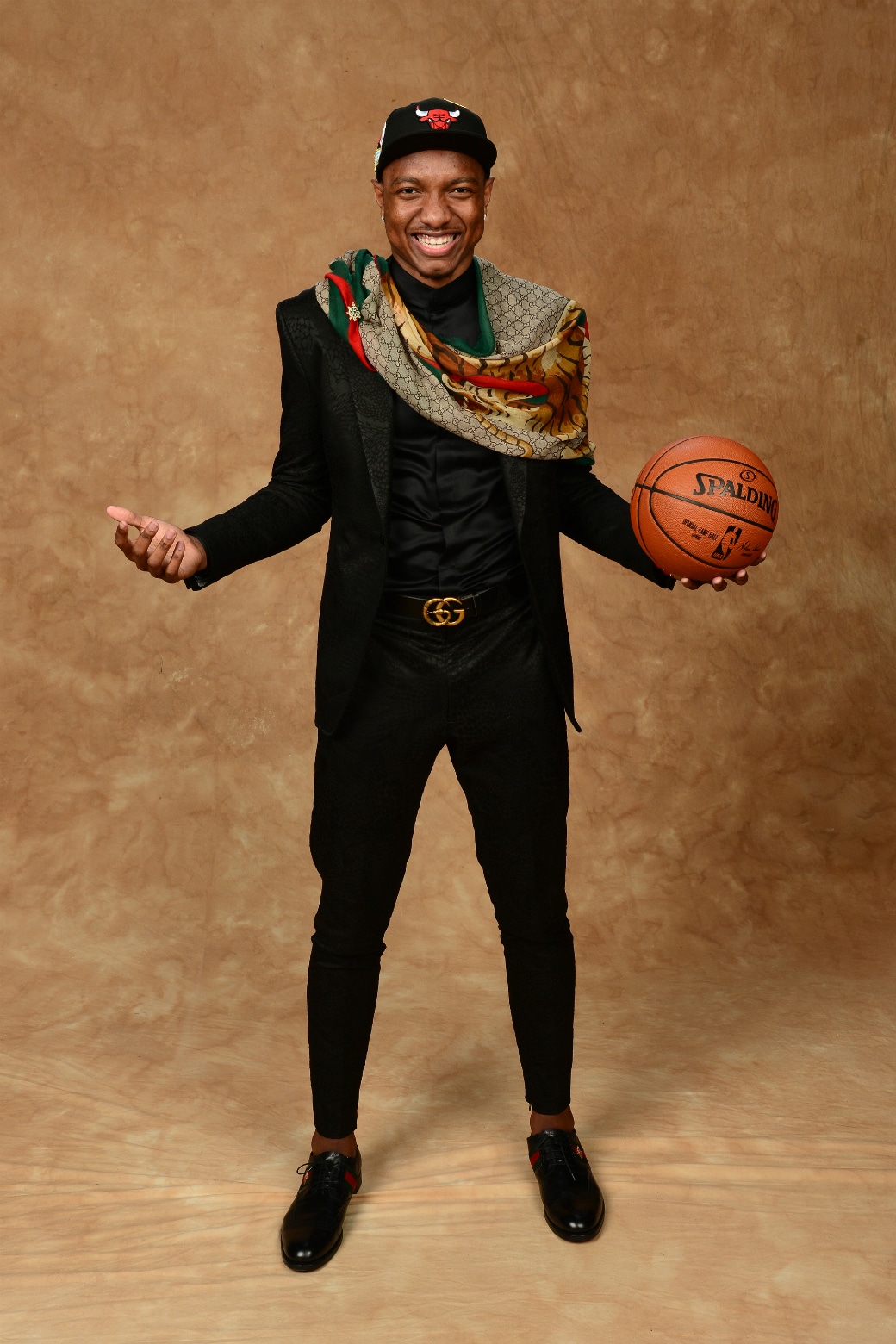 WCJ: Yeah. This is a sneak attack. They’re not gonna see me coming—I like it like that.

SLAM: Far as on the court, everyone knows you’re skilled but is there anything you’re trying to sharpen to take it to the next level?

WCJ: Defensively. I feel like I’m a good defender, but I can always be better. In this League, everybody has the capability to score but not everybody has the capability to stop someone, stop another team from scoring. So, I feel like that’s where I can grow and my team can grow. Offense is going to take care of itself—we’re going to get open shots and make shots—but I feel like we can and will get better and better on defense.

SLAM: There’s a lot of chatter about the League being position-less, but I think a player is a player and there’s still a spot in the NBA for people with your skill-set. What do you think?

WCJ: Facts. I’m just going to bring whatever I can to the table and help my team.

SLAM: A lot of people don’t expect a lot from the Bulls this year. What do you expect?

WCJ: We’re a good, young team and if we come and do what we need to do, we’re going to prove a lot of people wrong this year. That’s my goal.

SLAM: By the same token, it’s a blessing. There’s no pressure, so you can surprise people.

WCJ: Yeah. We can definitely sneak up on people, for sure.

SLAM: What are some personal goals for this season?

WCJ: I want to win Rookie of the Year, of course. I feel like that’s every rookie’s dream. But really, I just want to look at myself at the end and say I put my best foot forward and I did everything in my power to help my team win. That’s all I want to be able to do for all 82 games, including the playoffs.

SLAM: Good goals. So you don’t have much downtime, but you following the guys at Duke?

WCJ: Yeah. I look forward to their opener, see how their great young core comes together, see if they make some noise this year.

SLAM: I feel like every class Duke has is labeled as “their best class ever.” How do you think your class stacks up against these kids?

WCJ: If they’re not the best, they’re definitely up there. I mean, they’re stacked. Look at the Celtics and great teams—they play with four or five guards at once—and I feel like Duke will be able to play like that and expose a lot of teams. Other teams might have great bigs, but they won’t be able to guard all of those guards. 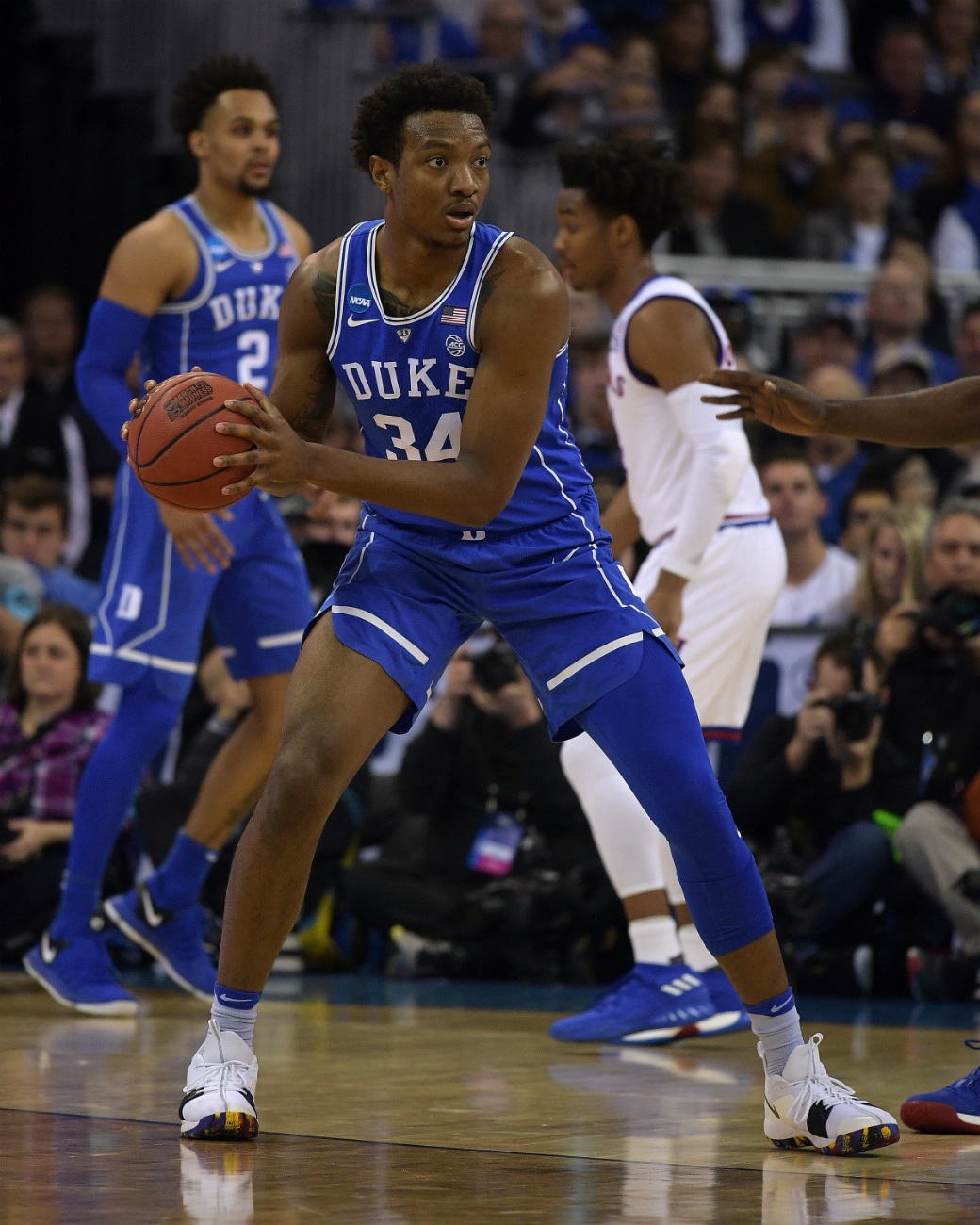 SLAM: Think they could hang with or beat an NBA team? How would they stack up against the Bulls?

WCJ: [Laughs] Oh, yeah, we would smack them. I can give them a little bit of credit, but not too much. Not yet [laughs].

SLAM: Watching college hoops is one way to relax. Playing games like Call of Duty is another. What draws you to those activities?

SLAM: What type of books are you into?

WCJ: Mainly fiction books. Things that are outside of my circle, that I would never had considered reading if I was 12 or 13.

SLAM: I definitely want to hear more about what you’re reading this year!