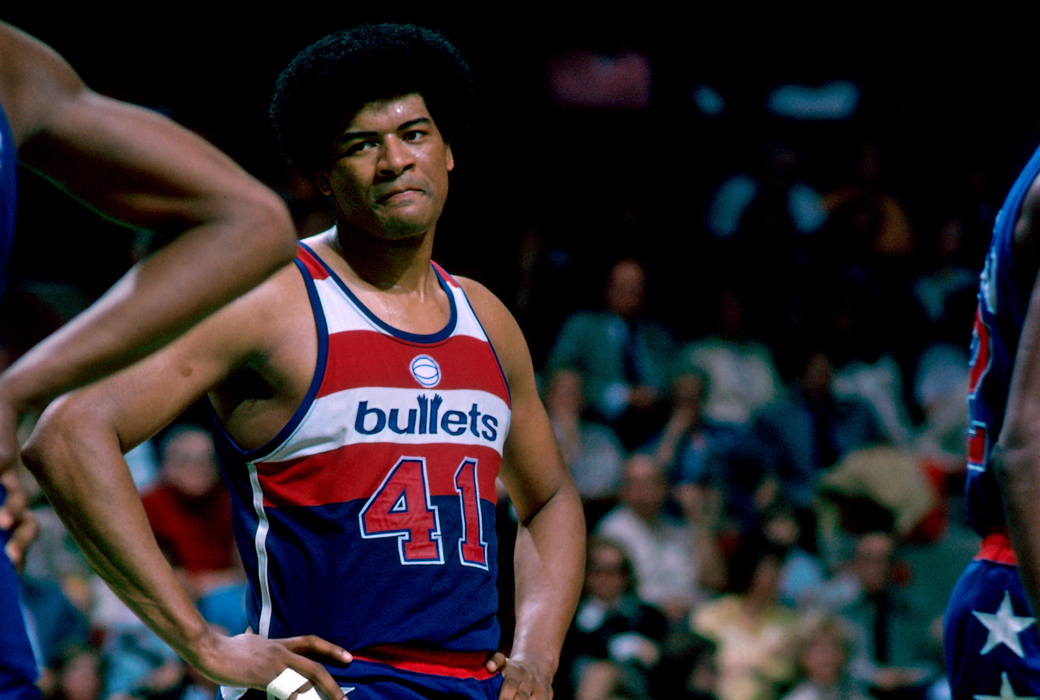 NBA legend Wes Unseld passed away peacefully on Tuesday morning at the age of 74.

Born and raised in Louisville, KY, Unseld is one of just four players to have his number retired by the Cardinals. He went on to be a player, coach and general manager for Washington’s franchise. He was the MVP and Rookie of the Year in 1969, a five-time All-Star and an NBA champion (1978). He was inducted into the Naismith Basketball Hall of Fame in 1988.

Our thoughts and prayers are with the Unseld family at this time.