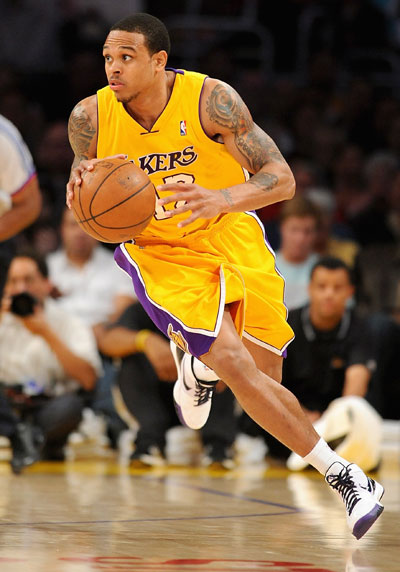 How fast can you go from being a “no-name” to getting a nickname? That’s the question this month. Calling Shannon Brown a no-name is a little harsh, given his high school pedigree and starring role at Michigan State, but in the NBA, dude had done little more than ride the pine before becoming a key player for the Lakers in April. Nickname honcho Ryne Nelson sees a big postseason for SB, and such a turn in the limelight calls for a nickname. Let’s be ahead of the curve on this one, people.

Whoever has the best nickname will win a dope prize from the SLAM vault and get their name in Trash Talk next month.