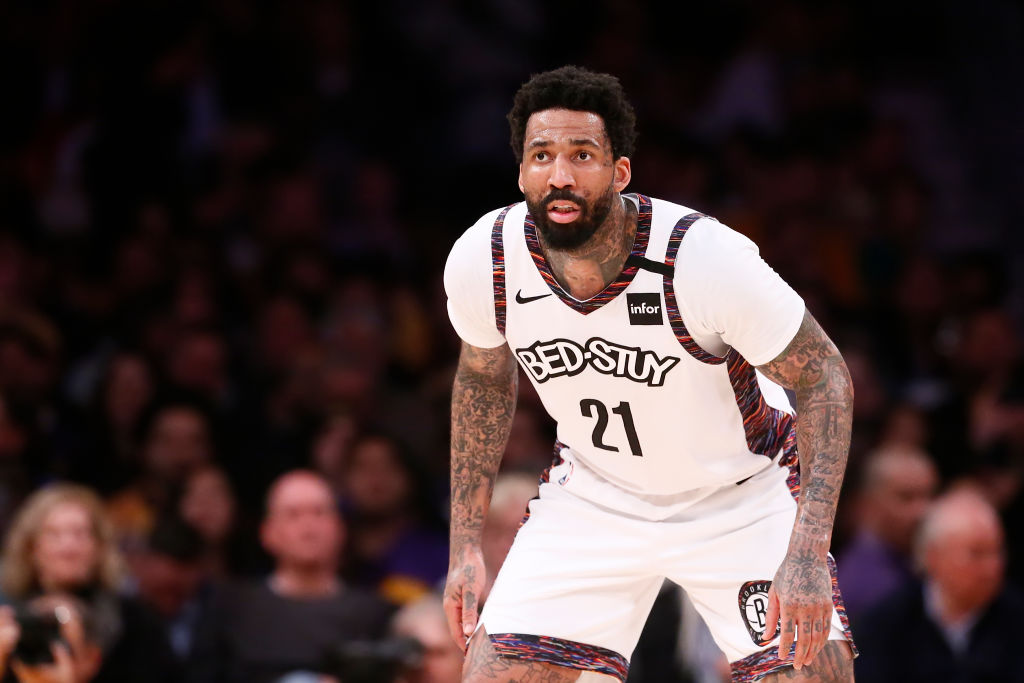 After a disappointing 2019-20 campaign with the Brooklyn Nets, Wilson Chandler is expected to sign a deal in the Chinese Basketball Association. Sportando’s Emilano Carchia reports that the 33-year-old veteran hasn’t formally inked a deal but that it will happen eventually.

Chandler is still under contract with the Nets through to the end of the 2019-20 season even though he opted out of participating in the league restart in July.

Chandler has bounced around the NBA the past two seasons, splitting time with the Philadelphia 76ers and Los Angeles Clippers in addition to Brooklyn. He averaged 10.0 points per game with the Denver Nuggets in 2017-18.

Still just 33 years old, the 13-year veteran could be an impact player in China. It wouldn’t be his first time playing abroad, as Luke Adams of Hoops Rumors points out that he suited up in China during the 2011 NBA lockout.

Chandler missed the first 25 games of the 2019-20 NBA season with a suspension for violating the league’s anti-doping policy.