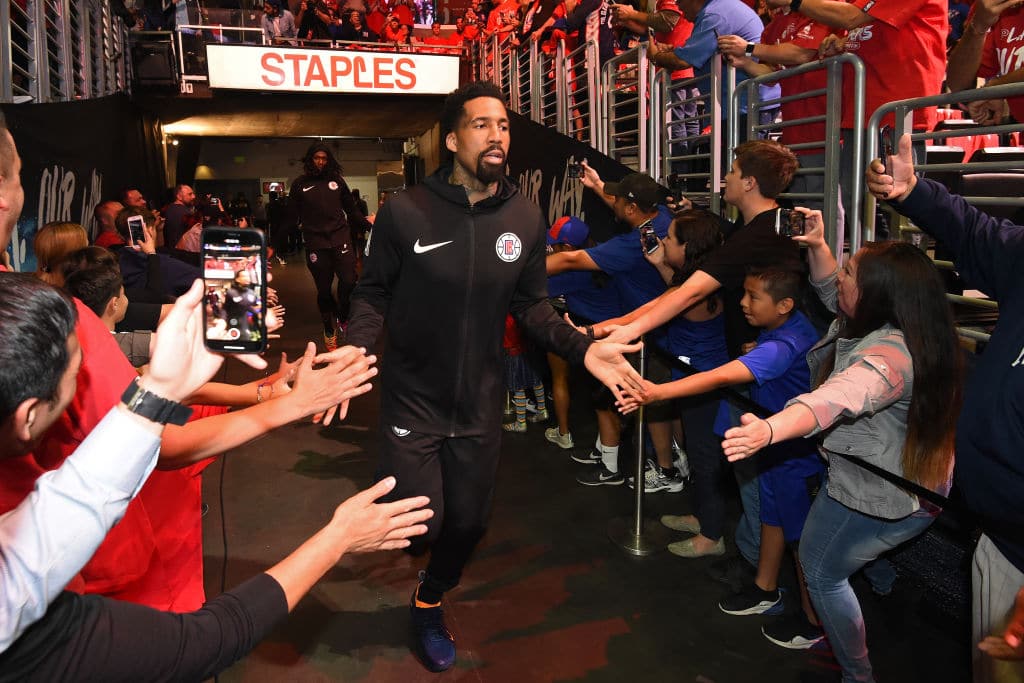 Update #1, 1:13 pm: The NBA formally announced that Chandler will be suspended 25 games for testing positive for Ipamorelin. Chandler has since made a statement with an explanation and apology, adding that neither he nor his doctor knew the substance was on the banned list.

The NBA is expected to make an announcement today that Brooklyn Nets forward Wilson Chandler will face a 25-game suspension after testing positive for the use of performance-enhancing drugs, Adrian Wojnarowski of ESPN reports.

Chandler signed a minimum contract with the Nets this summer after splitting the 2018-19 campaign with the Philadelphia 76ers and Los Angeles Clippers.

The 25-game suspension is standard for players testing positive for the first time. In addition to the missed games, Chandler will also be required to enter the league’s steroid and performance-enhancing drug program.

The league’s collective bargaining agreement states that penalties may be reduced through a grievance arbitrator.

While serving his suspension, Chandler will not count toward the Brooklyn Nets’ roster count, which means that the club could add an additional body for most of it. To do so, they’d need to move Chandler to their Suspended List following the fifth game of the suspension, as Larry Coon lays out in his explanation of the CBA.