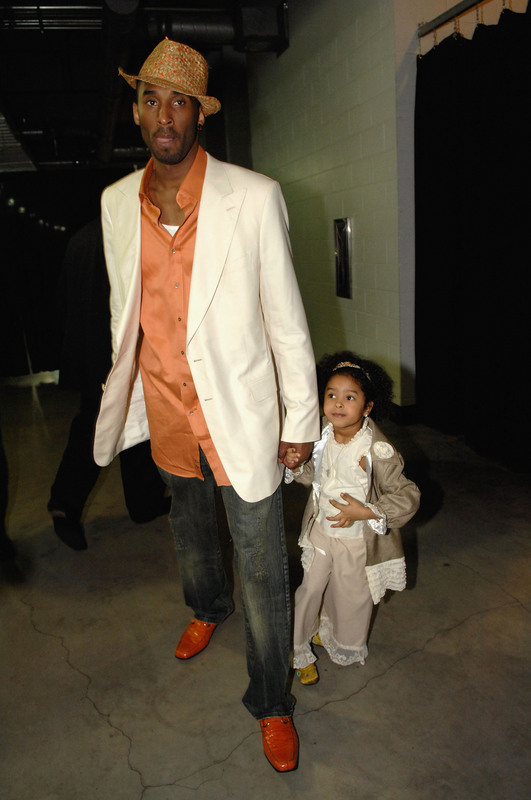 It’s Friday. It’s been raining out and people seem to have given up on doing work at the end of the week. I’m a few hours away from publicly humiliating a good friend of mine who is working as a demonstrator for Guitar Hero II, which means 12 year olds are walking up to him and doing stuff like this. Let’s do W.I.N.N.E.R.S. now.

LAKERS: As well as Lamar Odom played, and as competent as a viable NBA center Kwame Brown was, it’s got to be Kobe.

UTAH: Carlos Boozer had 22 and 12, which means he was responsible for something like 50% of the scoring in the Houston-Utah game.

DETROIT: Take your pick. I’ll say Tayshaun Prince with 23-7-5. The Magic’s only chance to win a game is if Turkoglu and/or Grant Hill does something to give Dwight Howard help. They did not, and some of the credit for that goes to Tayshaun’s defensive efforts.

Lots of playoff ball to look forward to over the weekend, starting with Miami’s must-win tonight. Get ready for some Dwyane Wade free throws. And yes, I am fully aware that his body will not be able to take the kind of beating he’s used to. Keep that wheelchair at the end of the bench just in case.