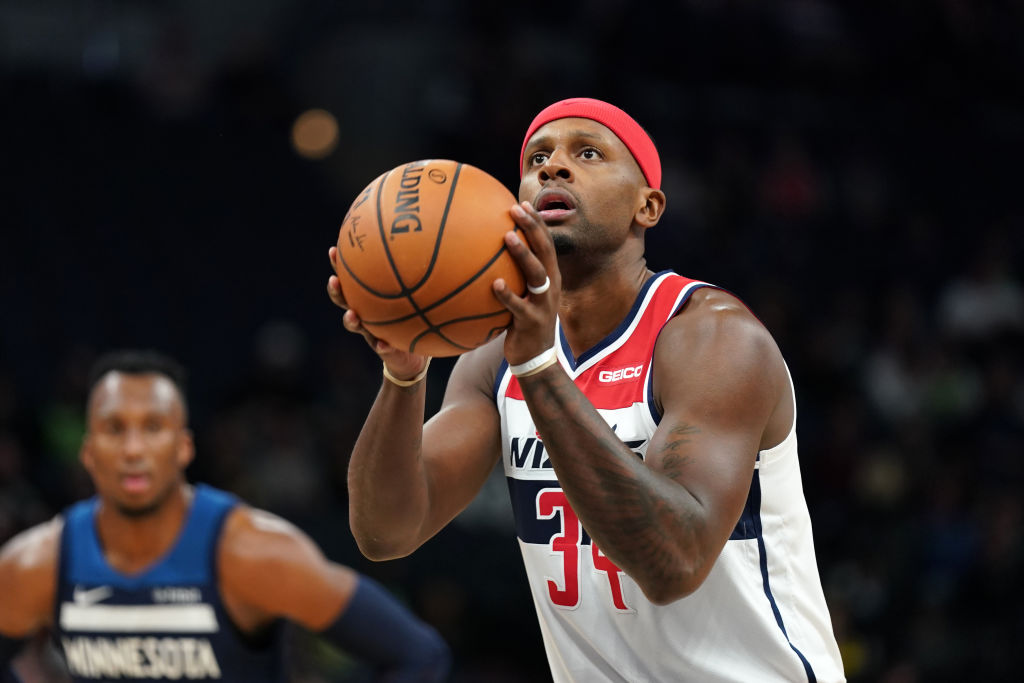 The Washington Wizards have applied for a disabled player exception in the wake of veteran C.J. Miles’ wrist injury, Fred Katz of The Athletic reports. The 32-year-old could be sidelined for the remainder of the 2019-20 season.

Miles had successful surgery on the damaged tendon in his left wrist and hasn’t seen action since. In the 10 games that he did play for the Wizards prior to the setback, he was averaging 16.1 minutes per game.

As per the league’s CBA, the Wizards can expect an exception worth half of the shooting guard’s $8.7 million contract. To use the additional $4 million in available funds, however, the team would need to free up a roster spot.

Miles is in the final year of a three-year, $25 million deal he signed with the Toronto Raptors back in the summer of 2017.