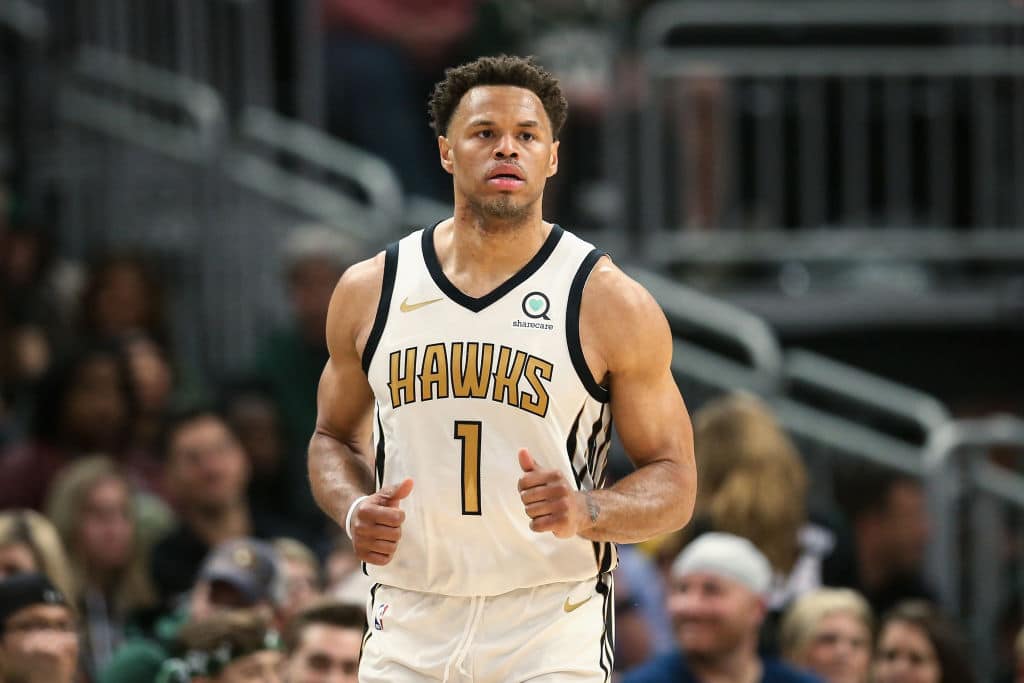 The Washington Wizards are working toward a deal with 25-year-old forward Justin Anderson, Fred Katz of The Athletic reports. Anderson spent 2018-19 with the Atlanta Hawks but wasn’t extended a qualifying offer at the end of last season.

The training camp deal will give Anderson a shot at claiming one of Washington’s final 12-man spots. While he wasn’t utilized as heavily in Atlanta as he was previously in his young career, Anderson could carve out a role for himself as a solid perimeter defender if the Wizards decide to carry him into the regular season.

In games in which he played at least 10 minutes last season, Anderson averaged 6.2 points and 3.2 rebounds per game.