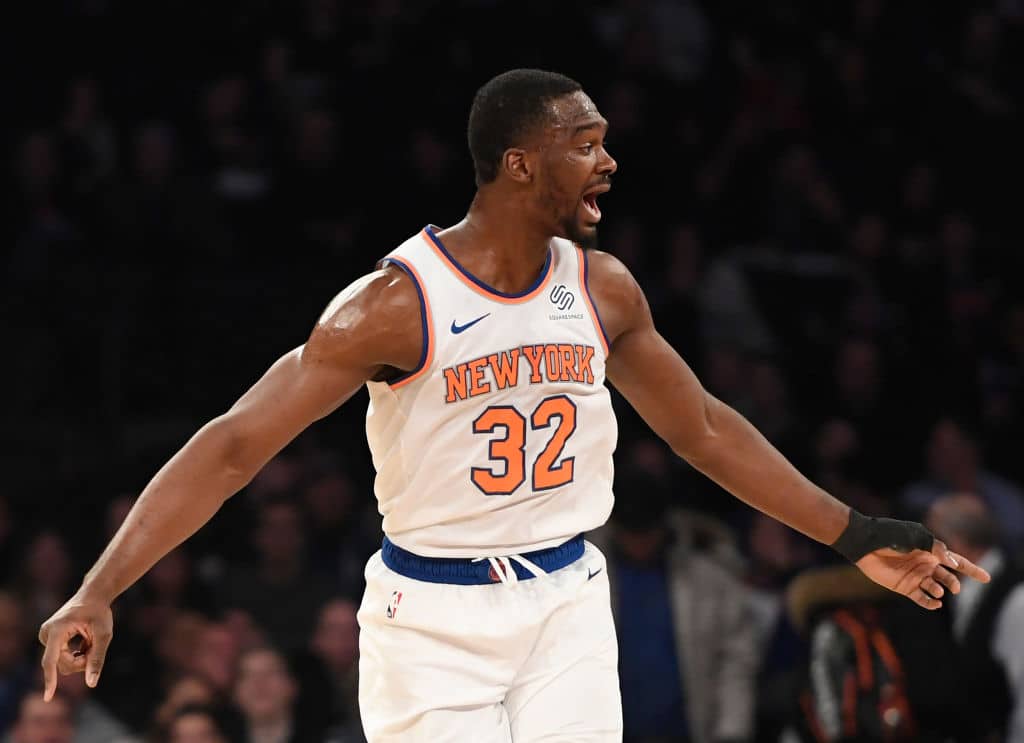 The Minnesota Timberwolves have agreed to a one-year deal with Noah Vonleh, Jon Krawczynski of The Athletic reports. The 23-year-old averaged 8.4 points and 7.8 rebounds per game for the New York Knicks last season.

Vonleh will play for his fifth team in six seasons this year, after playing out a one-year minimum deal in New York. It’s presently unclear what salary Vonleh will have in 2019-20.

Vonleh will slot in alongside Karl-Anthony Towns and Minnesota’s other reported addition Jordan Bell, giving head coach Ryan Saunders plenty of options when it comes to his frontcourt.