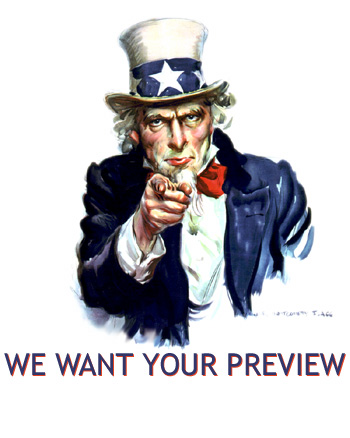 Fri-Day! I’m trying to bring you something basketball related, but today is really a struggle. You know, the whole Mets thing from last night. Yesterday I was too nervous to make sense, today I’m too depressed. I can’t even read about the game anymore. Sports. Aren’t they the best? I’ve tried a multitude of ways to make myself feel better. The first was to stay up until 4:30 AM playing that new Scarface video game. That was a big mistake. Tony (me) got eaten by a shark. That was surprising. I actually screamed and fell off the couch. Today was not a good day. Moving forward…

Mutoni’s been going through the season previews with various bloggers, which will keep popping up in our Don’t Miss section. SI has their preview issue out right now, as does SLAM. In a strange case of the bizarro world coming to life, each of the the SI covers has more NBA attire violations on it than the SLAM covers combined. Since I’ve proven to be useless as a communicator today – I’ve spent the past 5 hours snapping at people and saying intentionally offensive things – I think it’s better that I just keep my mouth shut and let the commenters do the talking.

So… picks for the upcoming season? Award winners? Be as thorough as you want. Divisions, conferences, the conference finalists, whatever you want. Looking forward to reading them. Especially now that I’ll have lots of time when I won’t be watching the World Series.