Zach Randolph: ‘I Ain’t Retired Yet’ 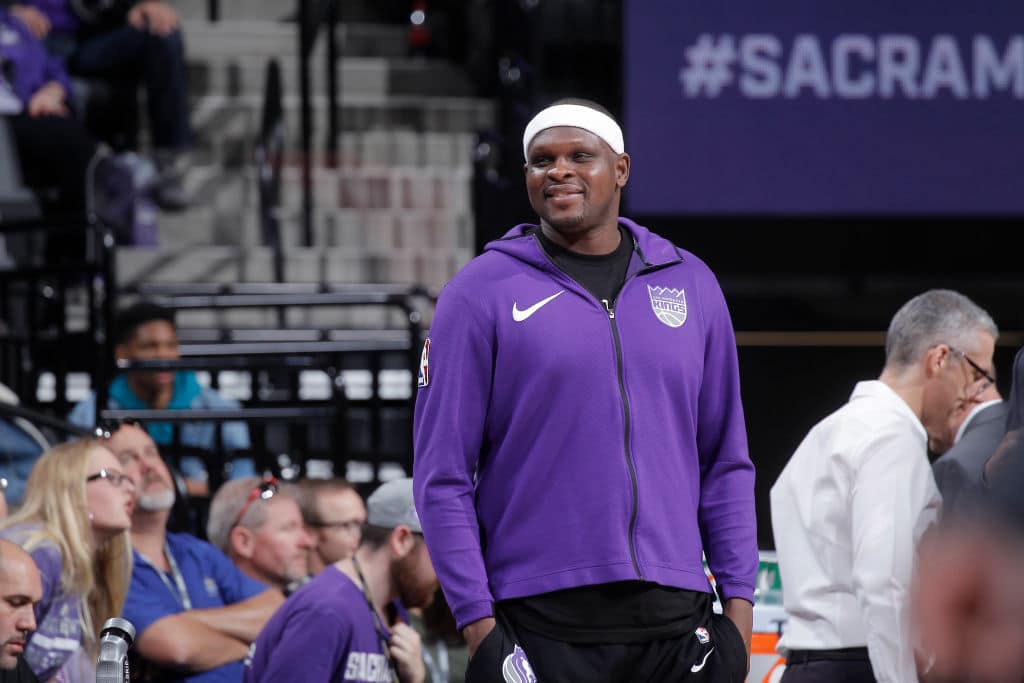 Zach Randolph “ain’t retired” from the NBA just yet.

Randolph, 38, however, says he has been contemplating life after basketball.

Sacramento shifted him out of its system last season as it transitioned to a modern, up-tempo style under former Grizzlies coach Dave Joerger.

Now, Randolph runs an entertainment business and “a lot of stuff going on outside of basketball.”