Zion Williamson A Candidate For He Got Game Sequel 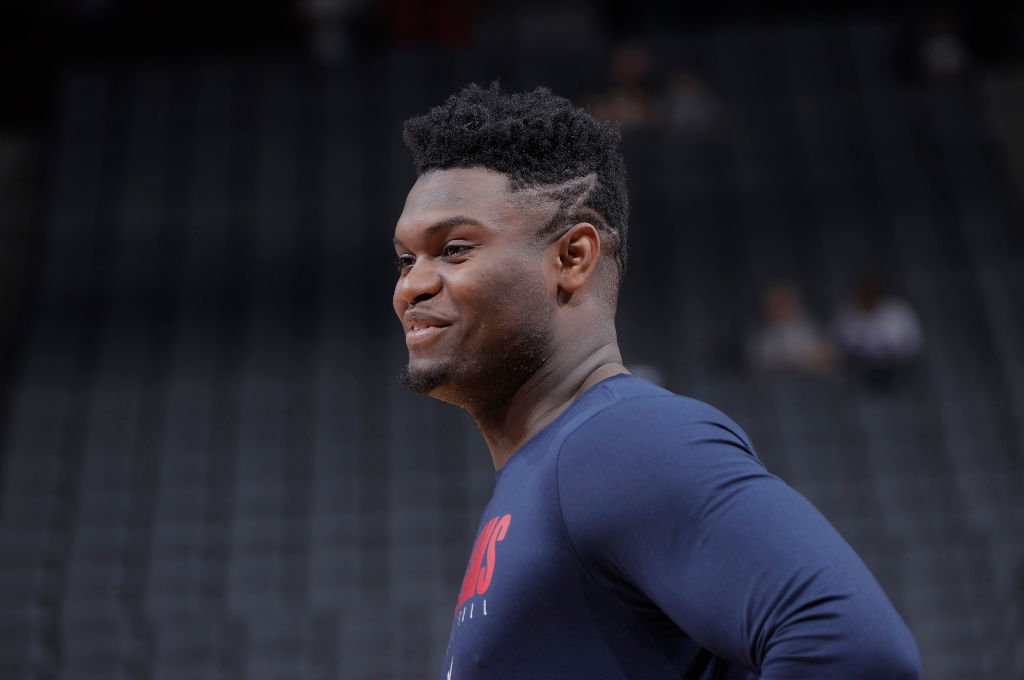 It’s been over two decades since He Got Game hit theaters and became an instant hoops film classic. Now, as public support for a sequel grows, director Spike Lee is considering Zion Williamson for a role.

Lee told Steele that he’s discussed the idea of a sequel with Allen on and off over the years. Allen, of course, played the iconic role of Jesus Shuttlesworth in the 1998 release.

Denzel Washington, Lee notes, would not be involved but implied that Rosario Dawson could be involved.

It’s unclear what the plot of a sequel would entail – or where a Williamson role would fit – but Lee mentioned specifically that people he’s spoken with would like to see what happened to the characters after the initial film.

Don’t mistake the interest in a meeting with Williamson for an indication that anything official is imminent, however.

“Things happen when they happen and you try not to force it,” Lee said.

Check out the full Jordan Brand live stream for Steel’s complete interview with Allen and Lee, a conversation that includes Lee breaking down how he cast Allen for the initial movie.