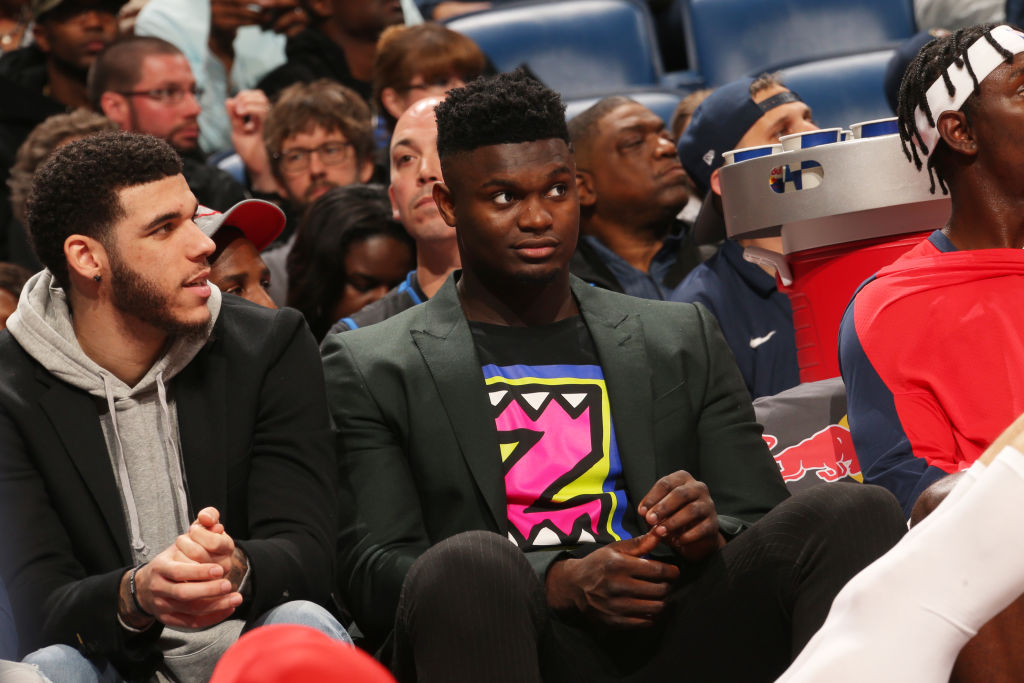 It’s been one month since the New Orleans Pelicans revealed that Zion Williamson would be sidelined for six-to-eight weeks while recovering from knee surgery.

Now, TNT’s Reggie Miller confirms that the big man’s recovery is right on track to get back on the court in mid-December.

The No. 1 pick in the 2019 NBA Draft dominated preseason but was ruled out of the team’s final exhibition match and hasn’t seen regular season action at all.

Miller’s revelation came shortly after he speculated that the first-year forward could potentially miss the entire 2019-20 season.

Miller, of course, was courtside commentating on a Pelicans game and could have been corrected by somebody within the organization after broadcasting his more pessimistic “gut feeling”.

There have been no shortage of hot takes regarding Williamson’s injury, many of which center around the idea that he’s too heavy for his playing style. The team has emphatically denied that his weight has anything to do with the injury.