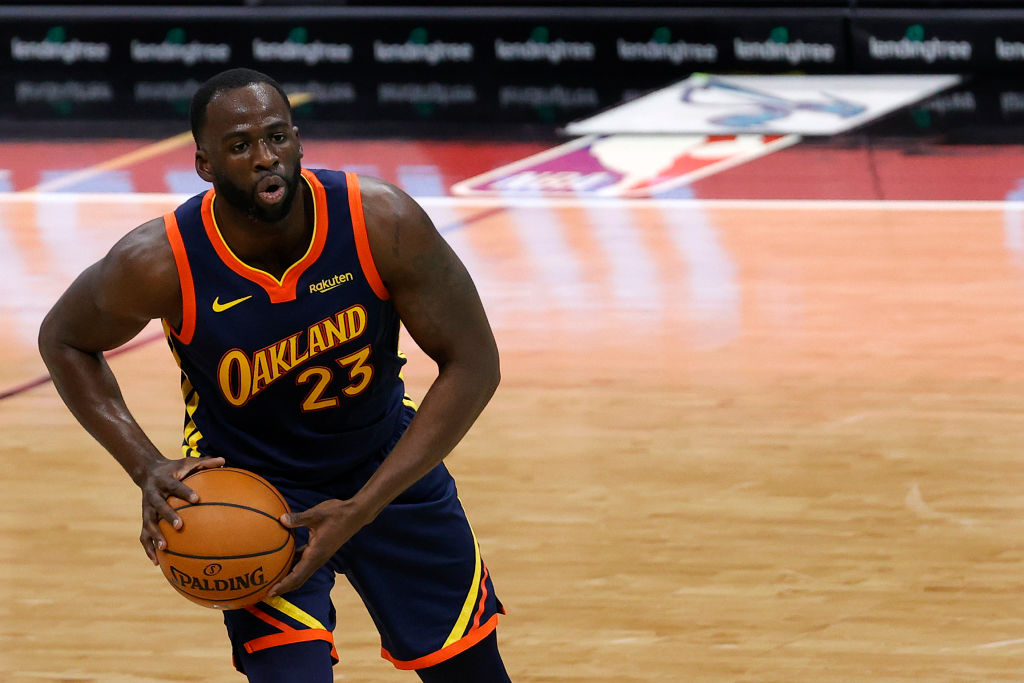 According to data mined by StatMuse, while Green is averaging 8.3 assists per game, he’s been horrid as a scorer with 5.3 points per game on .358 percent shooting from the field and .226 percent from 3-point range.

Green, whose rise to NBA stardom was a byproduct of the unique role he played for the Warriors at the zenith of their dynasty, has long been considered to be one of the league’s true unicorns. A gifted playmaker and a versatile defender whose ‘tweener’ skillset helped transform the league into the positionless one there is today, it would be fair to say that he’s the ultimate glue player.

If former NBA forward Boris Diaw played with the type of edge and intensity that Green does, perhaps we would be looking at Golden State’s Dancing Bear as the second coming of the Frenchman.

That being said, Green has a great chance to be the originator of a particular type of archetype.

In fact, it’s quite impressive that while not being a formidable scoring threat that he’s such an irreplaceable player; it only goes to show just how dominant Green is in the other areas of his game.