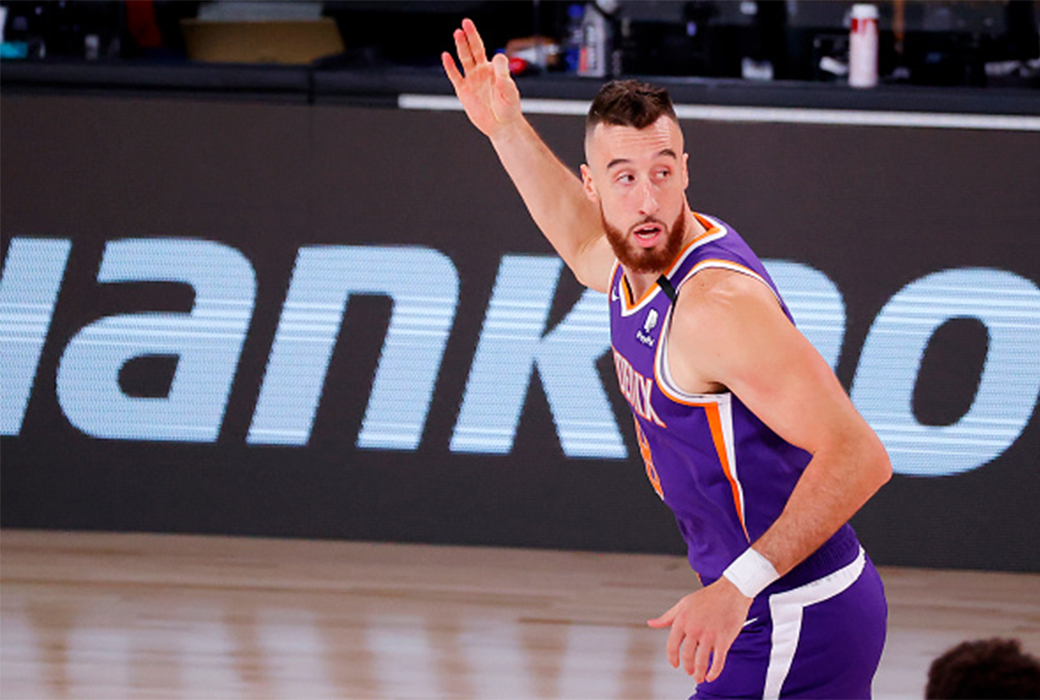 The news comes at a time when the team will reportedly tender qualifying offers to point guard Jevon Carter and forward Dario Saric, according to NBA Insider Keith Smith.