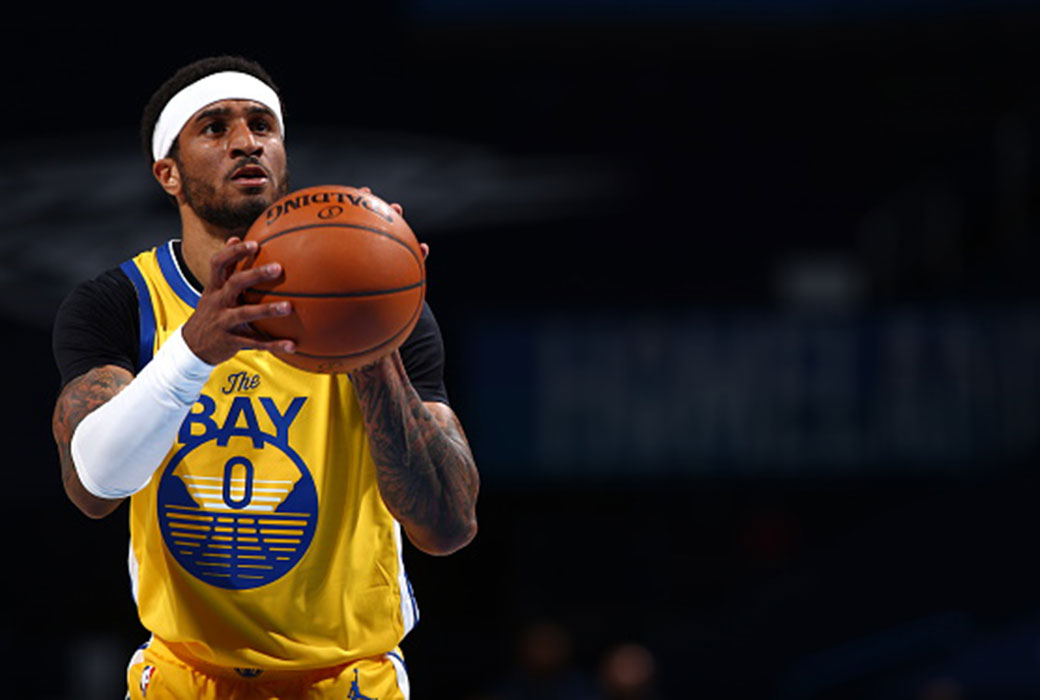 After impressing earlier this season, Gary Payton II is expected to net himself a new contract with the Golden State Warriors, per Shams Charania.

Payton, the son of NBA Hall of Famer Gary Payton, has already played 10 games with the Warriors while on a pair of 10-day contracts. In those 10 games, he averaged 4.0 minutes, 2.5 points, and 1.1 rebounds per game.

The details of Payton’s contract have yet to be released; however, he will be eligible to play the Warriors’ final two games and any playoff games they appear in.

Payton has played in 71 games with four teams over five seasons since going undrafted out of Oregon State in 2016. In those 71 games, Payton has averaged 3.4 points, 2.1 rebounds, and 1.2 assists per game. He’s spent time with the Washington Wizards, Milwaukee Bucks, Los Angeles Lakers, and the Warriors so far in his career.