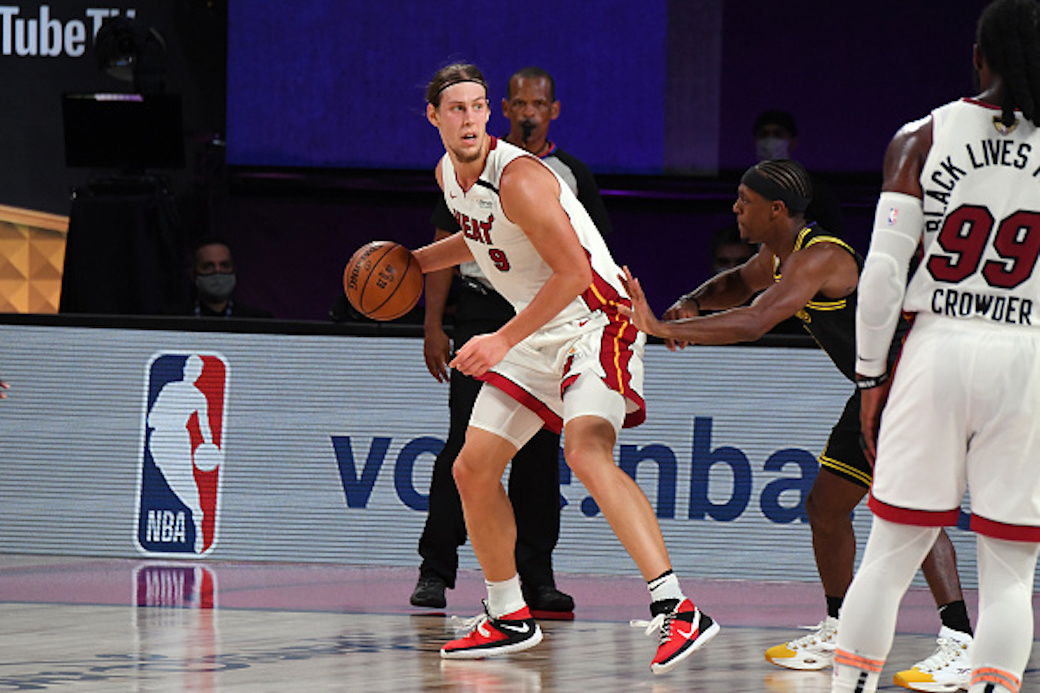 Miami Heat center has reportedly opted to exercise his $13.6 million player option for the 2020-21 season, according to ESPN’s Adrian Wojnarowski.

In his third season with the team, Olynyk averaged 8.2 points, 4.6 rebounds and 1.7 steals in 67 games last season. As a role player, he stepped up to fill in for an injured Bam Adebayo last season during the Heat’s playoff run to NBA Finals.