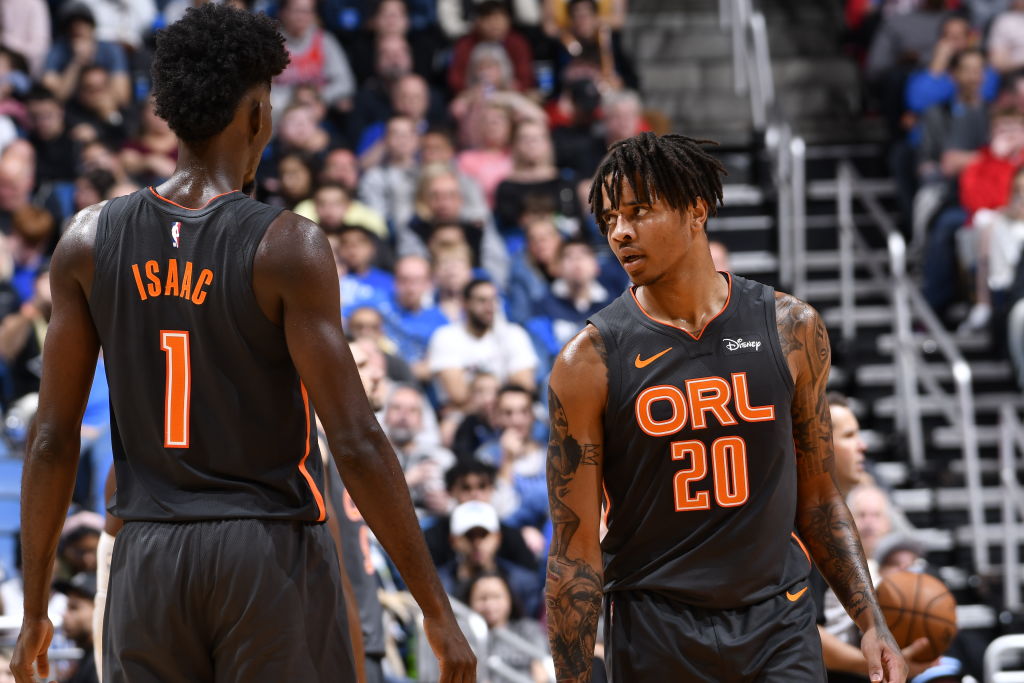 The time is quickly approaching where NBA fans, players, agents, and executives will clutch their phones tight, awaiting the alarming roster shifts that take place every year within multiple franchises.

While there are a few teams on the trading chopping block, most are willing to make upgrades within specific positions even if that means cutting ties with veterans — the Orlando Magic has entered the chat.

The 22-year-old Fultz has experienced a career resurgence in Orlando, averaging 12.2 points and 5.2 assists per game in two seasons with the Magic while starting in 68 of 80 contests.

13-26, Orlando is likely ready to fully re-tool, as each of Gordon, Fournier and Vucevic were acquired by the Magic before they hired Jeff Weltman to be their president of basketball operations in 2017.

Walker, who has averaged 18.0 points and 4.5 assists per game this season, would make a nice addition to Orlando.

This trade shouldn’t be ruled out, as the Celtics have a host of draft picks in their arsenal, along with a $28.5 million trade exception. In addition, Walker continues to struggle with his efficiency in Beantown, shooting just .388 from the floor this season.

Boston has long been reported to have their sights set on Sacramento Kings forward Harrison Barnes as well, although the Kings haven’t shown a willingness to move the veteran leader.