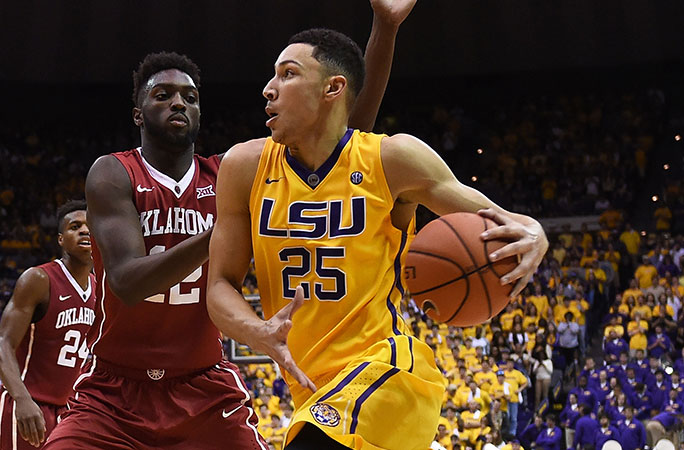 We’ve reached the end of conference play. Votes are being cast for player of the year, coach of the year and the All-American teams. Most players will only have a handful more opportunities to impress scouts prior to NBA Draft workouts.