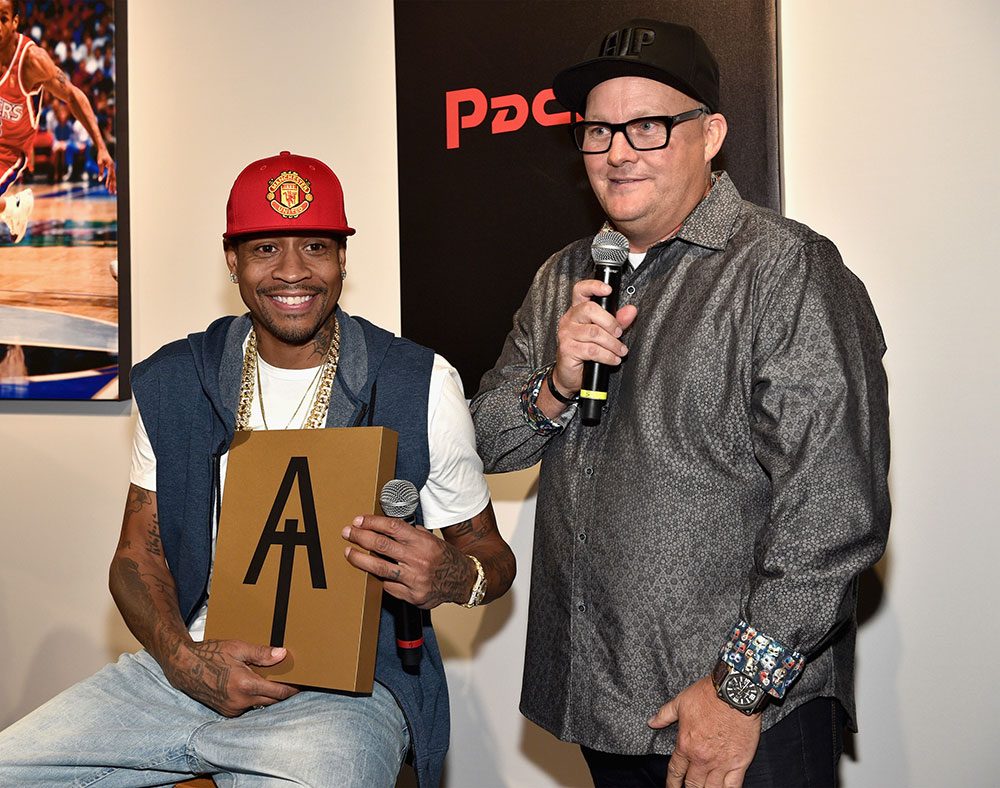 There are very few basketball players who still resonate well after their careers are over. Allen Iverson, no matter what or where, draws crowds and attention as if he was still playing, when he was rocking the Reebok Question. It’s been 20 years since Reebok introduced the Question to the world. To date, it’s still one of the most fire silhouettes ever.

Krinsky and Land presented Bubba Chuck with a new colorway of the Questions and a beautiful new book of pictures, respectively. AI gave a heartwarming and hilarious speech. After the speech, it was time for a helluva party.

Check out pictures of the event up top.