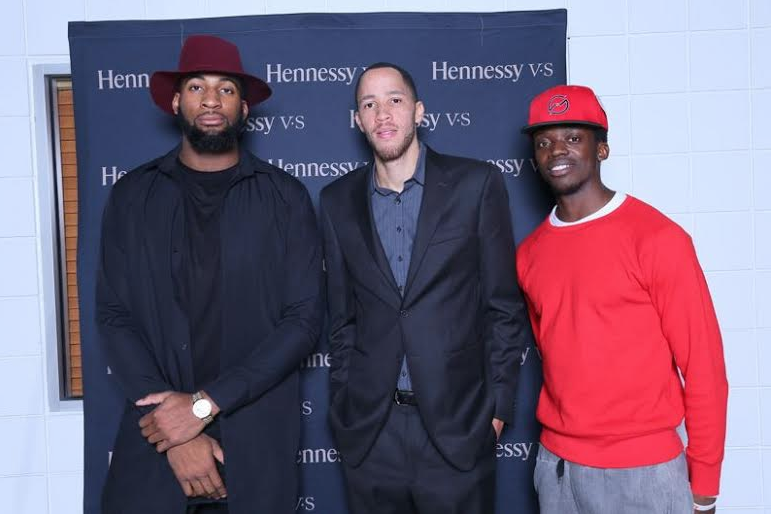 Jalen Rose is very active in different nonprofits in Detroit, and his Jalen Rose Leadership Academy is a very successful charter school located in Northwest Detroit. 85 percent of attendees at the school go on to attend college, and that’s only one of many success stories coming out of Jalen’s work in Detroit.

Detroit Pistons center Andre Drummond has joined Jalen’s team in Detroit, as he recently teamed up with Hennessy to host an event benefitting the Jalen Rose Learning Academy. Drummond hosted an event with Hennessy V.S. at Cauley Ferrari in Michigan this week. Tayshaun Prince and Reggie Jackson were also in attendance, as guests enjoyed Hennessy V.S. cocktails and raised money for a great cause.