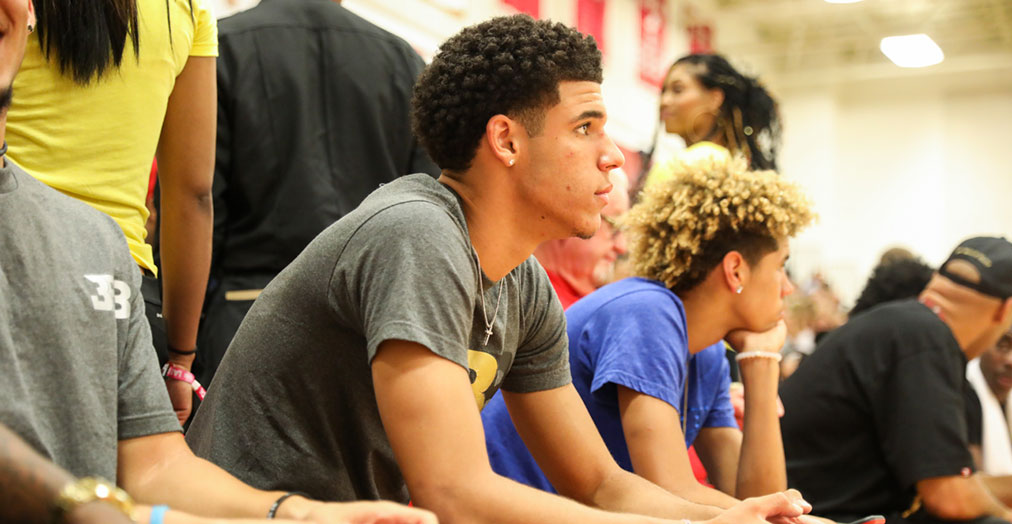 To help unveil the adidas Crazy Explosive ’17, the Three Stripes hosted a party at the Orange Lutheran High School in Orange County. Lonzo, LiAngelo and LaMelo Ball were there. Melo and his squad narrowly lost out to the Compton Magic in a double-OT game in front of Zo and Gelo. Nick Young, Nneka Ogwumike and Ivica Zubac were also on-hand.

Scroll through the gallery above to check out how it all went down.