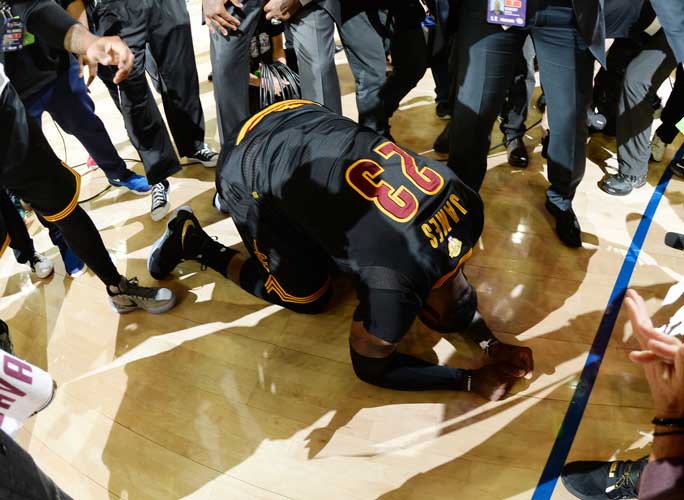 A compilation of the best images from the past seven days. In this edition of NBA photos, see how the Cleveland Cavaliers celebrated their first ever NBA Championship, as well as scenes from the 2016 NBA Draft.