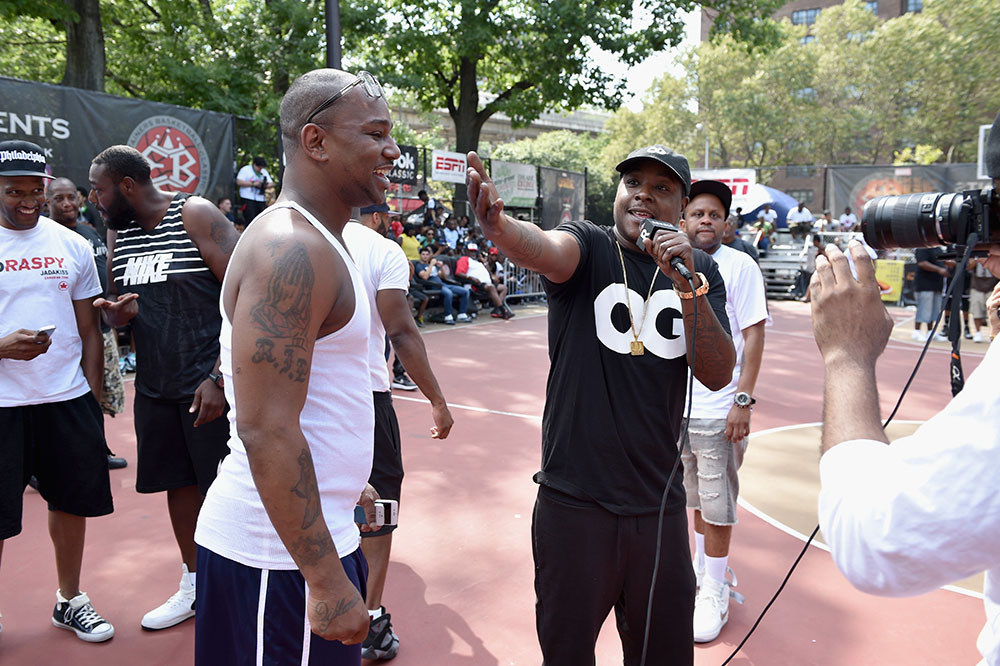 With the release of two new Questions from Reebok, the brand brought Jadakiss and Cam’ron up to Rucker Park in Harlem. The Hall of Fame (hands down, no question) rappers showed off the new heat before they coached against each other in an All-Star game.

Cam’s team rocked the “EBC” Questions, a tribute to the first time Allen Iverson showed up at the Park in ’96. Jada’s squad was decked out in the “A5” Questions, which he designed himself, based on the FIRE commercials he did with AI back in the day.

Check out photos of the event up top, which include the man who founded the EBC, Greg Marius. 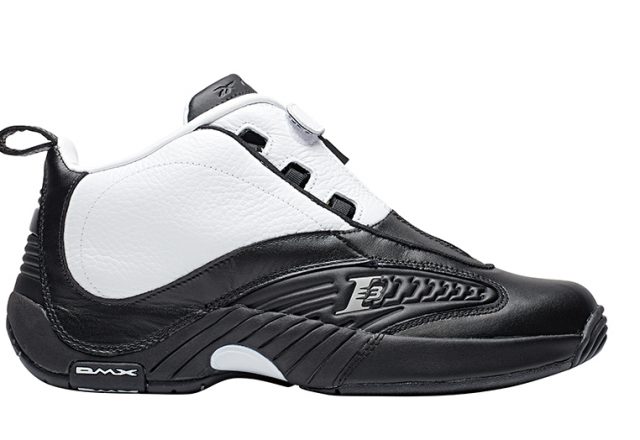 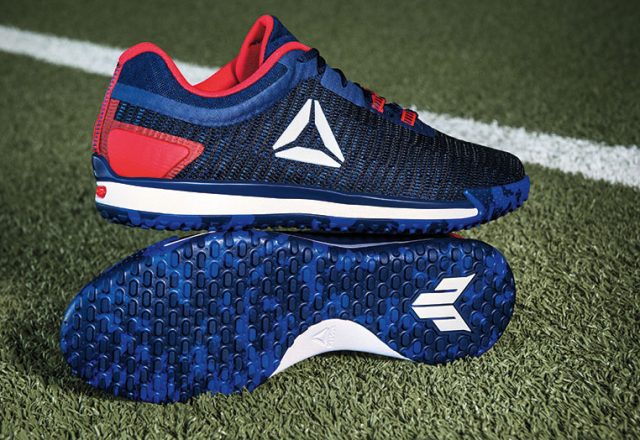 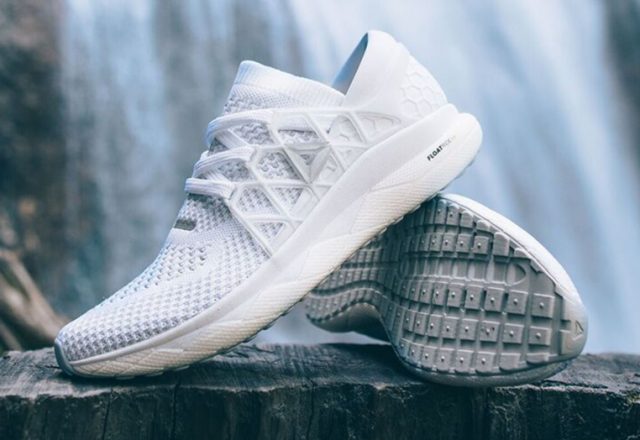 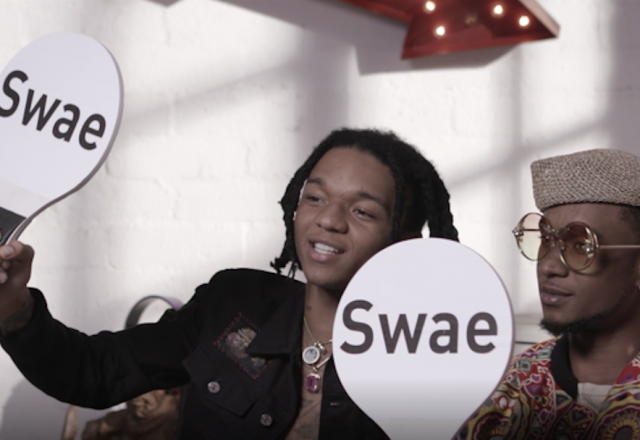 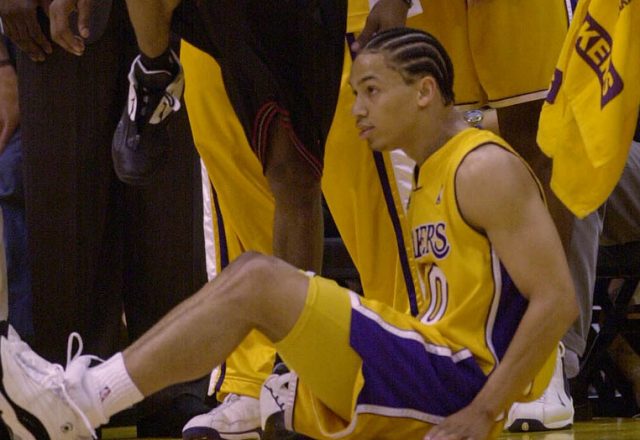