Traditional powerhouses Duke, Kentucky, Kansas and UNC are once again loaded, but the defending NCAA champions reside in Philly. 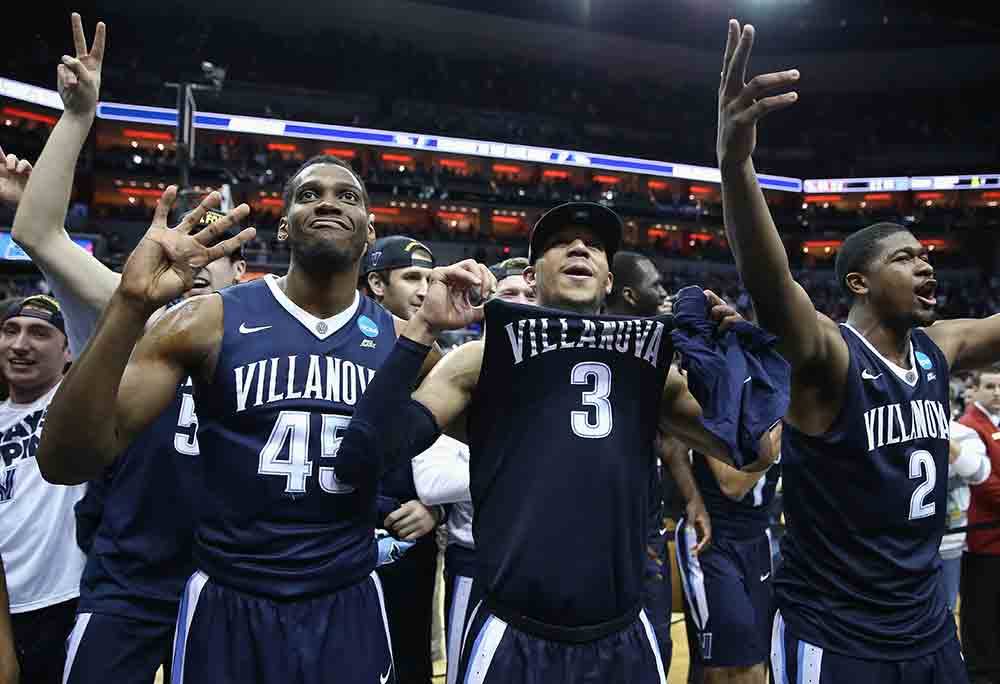 Last year’s NCAA Championship Game had one of the most incredible game-winning shots we’ve ever seen. For real. Kris Jenkins has some icewater running through his veins the way he pulled up without hesistation. That moment will live on in Tournament history.

But it’s time for some new memories to be made. Jenkins returns to Nova alongside a bunch of his teammates from last year’s title run, and the defending champions want another one, but they’ll have some stiff comp.

The same characters are still around—Coach K and Duke, Coach Cal and Kentucky, Bill Self and Kansas, Roy Williams and UNC—but this season is far from scripted. Teams like Xavier, Oregon and Arizona promise to make some major noise, too. Don’t be surprised if we’re here next year talking about another all-time classic Tournament final.

The 2016-17 college basketball tips off on Friday, so to preview the season, we’ve compiled our Pre-Season Top 10. Scroll through the list above to see who’s No. 1, then hit us in the comments section below with your thoughts, questions, personal lists or anything else college bball related. Let’s go!