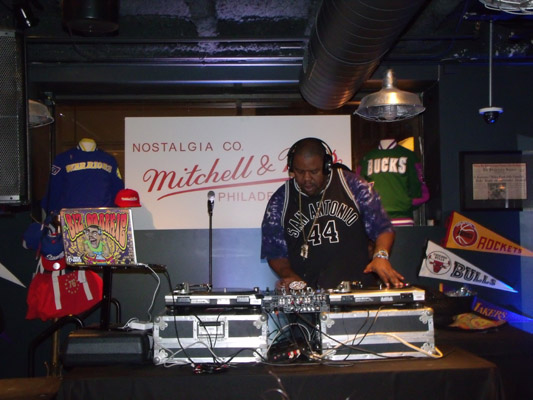 Everybody knows that Mitchell & Ness makes vintage classic gear. What they don’t know, though, is that they also throw a fresh party.

With Biz Markie handling the 1s and 2s, the products on display took care of the rest of the entertainment.

Aside from media members and fam and friends of M & N, players from the Philadelphia Eagles (Moises Fokou, Jon Dorenbos, etc.) and Philadelphia Union (Freddy Adu, Sheanon Williams and pretty much the entire roster) and US Women’s national soccer team player Lauren Cheney were present at the event, which took place at M&N’s flagship store in Philly. 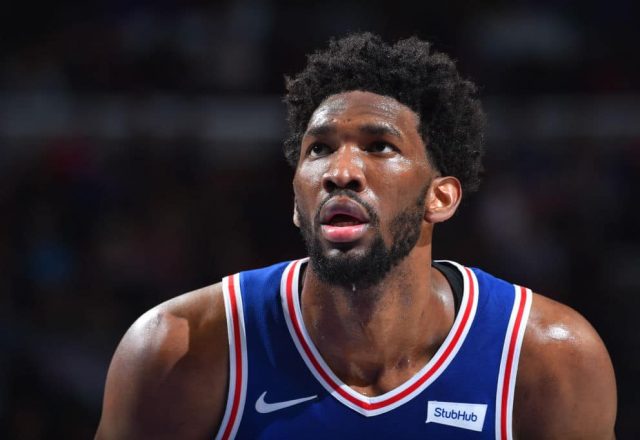 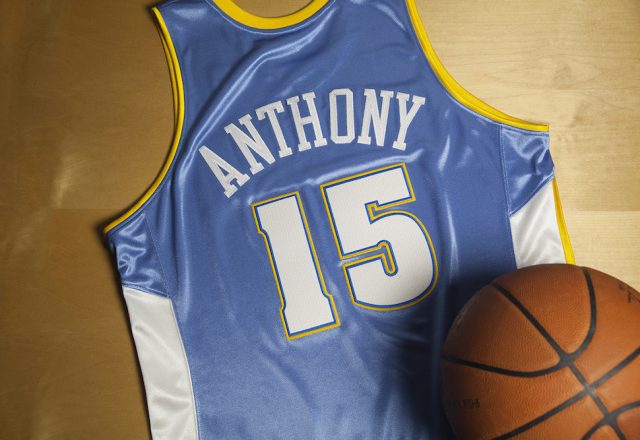 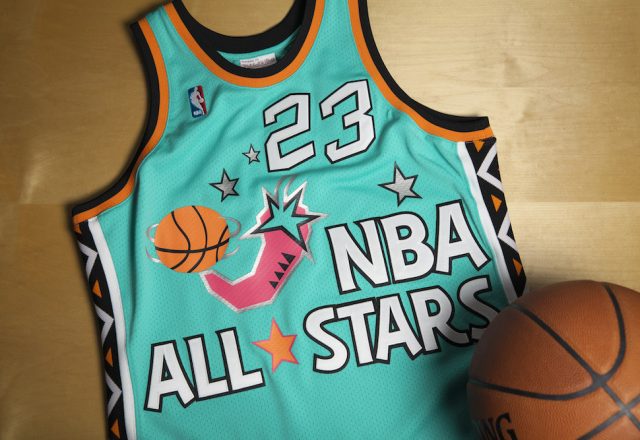 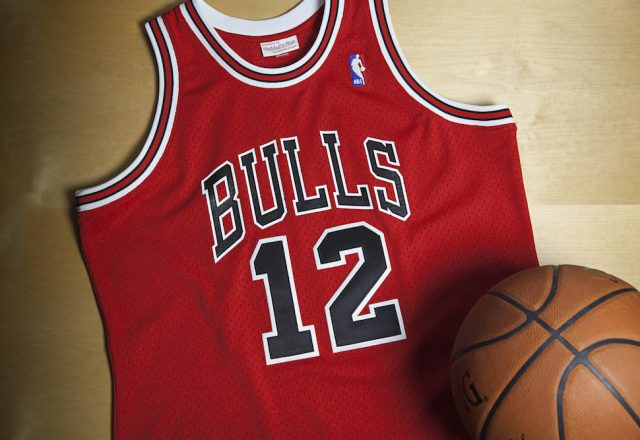