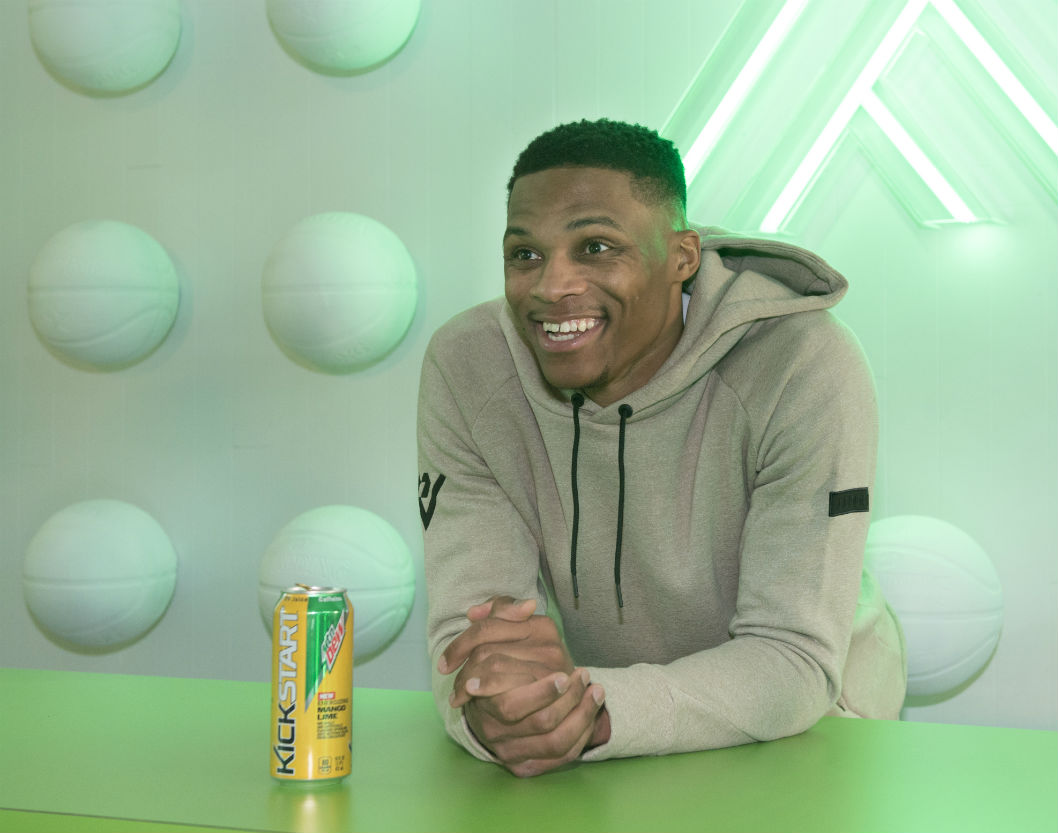 The Courtside Project is a series of creative projects by NBA players, cultural creative icons and fans that will celebrate NBA lifestyle throughout the season. For the first project, DEW is teaming up with Don C a capsule collection–Don C for DEWxNBA– to be released later this year. For the second project, hip-hop artist, actor and long-time DEW partner Joey Bada$$ will be on hand to film the music video for the first live performance of his new track “Victory”—a love letter to basketball.

Russell Westbrook, Kyrie Irving and Giannis Antetokounmpo were on-hand in New Orleans to check out the first space, which was at 316 Magazine Street in NOLA.