The Trail Blazers rolled past the Warriors, Lonzo Ball continued to impress and Eric Bledsoe got in some early-game push-ups (yes, really). 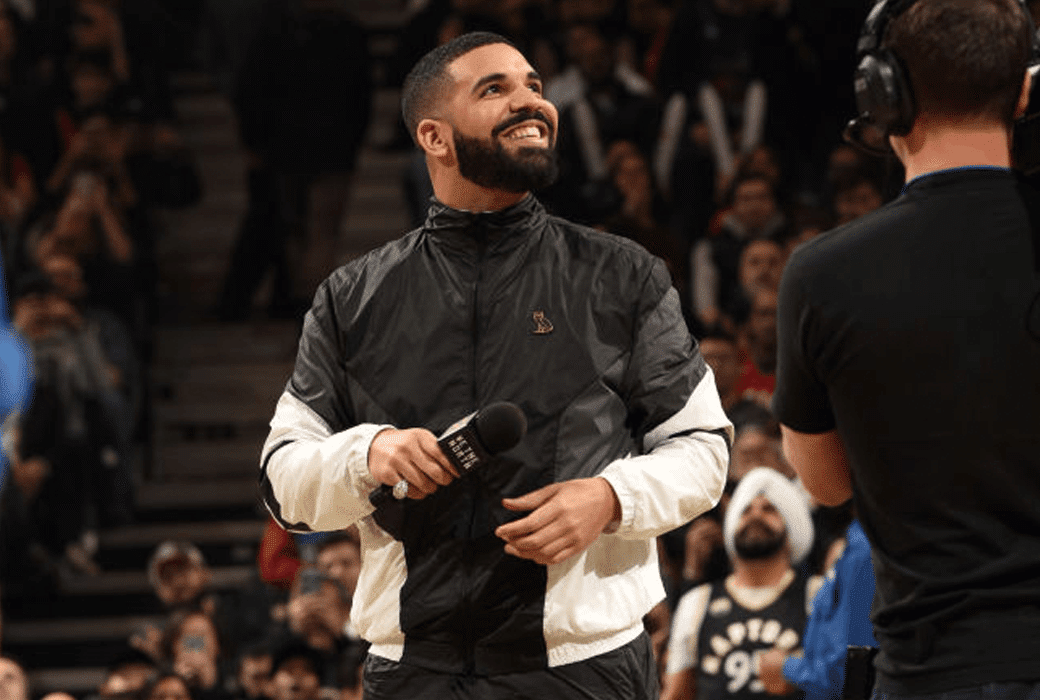 The Knicks got 26 points out of Tim Hardaway Jr. and 18 off the bench from newly-signed Troy Williams, but it wasn’t enough as the Giannis Antetokounmpo notched 28 points, 10 rebounds, five assists, two steals and two blocks. Khris Middleton scored a game-high 30.

Eric Bledsoe is really out here doing push-ups with possession of the ball 😂😂😂 (via @DefPenHoops) pic.twitter.com/jheGzO1soE

The Bulls offense sputtered all night, shooting just 35.5 percent from the field and 29 percent from behind the arc. Blake Griffin recorded 25 points to go along with his eight assists and eight rebounds, Reggie Bullock added 21 and Andre Drummond grabbed a game-high 17 boards.

Darren Collison quietly inched closer to the 50-40-90 club as he scored 17 points on 7-for-10 shooting from the field and 2-for-2 from behind the arc, bringing his season splits to 49.5 percent, 43.2 percent and 89.7 percent. Bojan Bogdanovic led all players with 21 points.

VICTOR OLADIPO GOT THAT BOUNCE 🔥 (via @pacers) pic.twitter.com/V9oqypZOl2

If Drake putting the Raptors on the spot during pregame gets the job done, then it may be in Toronto’s best interests to have the 6 God make bold predictions before every game.

Drake: “By the looks of it, this win streak is over.”

The Raptors snapped the Rockets’ league-best 17-game winning streak as Kyle Lowry went 7-for-9 from behind the arc en route to a 30-point night. The other half of Toronto’s dynamic duo, DeMar DeRozan, scored 23.

The Jazz continued its run as road warriors, earning its 10th straight consecutive road win as Jae Crowder caught fire off the bench, scoring a team-high 22 points. Rudy Gobert had 15 points, 10 rebounds and even dished out five dimes.

Rookie Dillon Brooks scored 18 for the Grizzlies, who have lost 16 games in a row.

Donovan Mitchell got a HANDLE 🔥🔥🔥🔥 (via @nba) pic.twitter.com/Mmz1NjRMIz

The Pelicans became the second team of the night to lose their win streak as the Wizards’ starters–Bradley Beal, Tomas Satoransky, Otto Porter Jr. and Markieff Morris all have plus-minuses of at least +17–dominated.

New Orleans struggled without Anthony Davis as Rajon Rondo was the only starter to score double-digit points with 11.

Lonzo Ball stuffed the stat sheet with 15 points, eight rebounds, eight assists, four steals and a block, but it wasn’t enough to overcome a 22-point outing from fellow young stud Jamal Murray as the Nuggets outscored the Lakers 31-20 in the final period of play. Nikola Jokic and Paul Millsap each scored 21 points and grabbed six boards.

Lonzo in his 🎒 (via @nba) pic.twitter.com/cVVidryxPN

Kevin Durant scored 40 points, but a strong fourth quarter from the Trail Blazers’ duo of Dame Lillard (28 points, eight assists) and C.J. McCollum (30 points) kept Golden State at bay. The Trail Blazers won their ninth game in a row, their first time hitting that mark since 2014.

Steph Curry didn’t make the trip to Portland due to an ankle injury.

The heroics of Garett Temple (23 points on 7-for-10 shooting) gave the Kings the victory in the win column but a disadvantage for lottery balls. Jonathon Simmons led all players with 25 points for Orlando.

Major tankathon implications on the line tonight in Sacramento as the Kings host the Magic.

Both teams enter the night 20-45 tied for third-best lottery odds in the league. 👀👀👀 pic.twitter.com/HCP8kboFGJ

LeBron James had 25 points, 10 rebounds, six assists, two steals and three blocks but still didn’t manage to have the line of the night as DeAndre Jordan scored 20 points and grabbed an astonishing 23 rebounds.