Post Up: AD Drops 50 to Lead Lakers to Win Over Wolves. 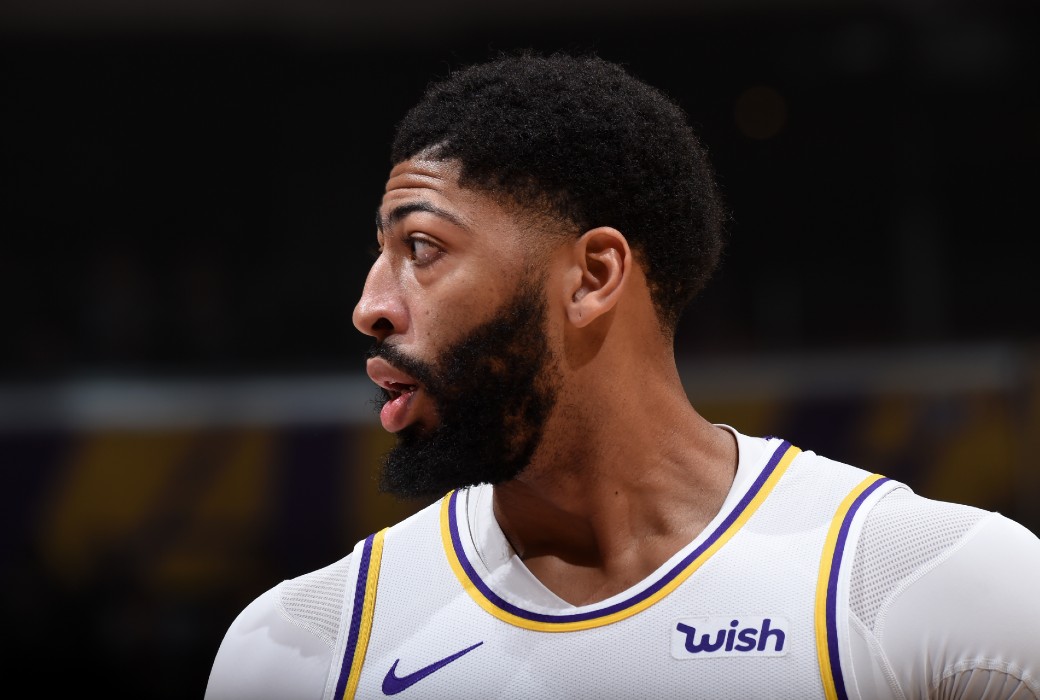 Spencer Dinwiddie finished a tough, go-ahead layup with 26 seconds left to lift the Nets to their 3rd win in a row and 8th in their last 10. Dinwiddie dropped a team-high 24 points and added 8 assists, and Jarrett Allen finished with 19 points and 11 rebounds in the win. Nikola Jokic stuffed the stat sheet with 24 points, 11 boards, and 6 assists, and Jamal Murray added 21 for Denver.

The Hawks outscored the Hornets 34-24 in the fourth quarter to secure the win in Charlotte. Trae Young did his thing, dropping a game-high 30 points and adding 9 dimes. The Hornets were led by PJ Washington and Miles Bridges, who both finished with 20 points in the loss.

The Clippers’ superstars were dominant as LA cruised to a win in Washington. Kawhi finished with 34 points, 11 boards, and 5 assists on 12-18 shooting, and PG dropped 27, 6, and 6. Montrezl Harrell added 20 points off the bench. For the Wizards, Davis Bertans hit 6 threes and finished with 25 points in the loss.

Philly came away with a big win in a battle between two of the top teams in the East. Tobias Harris led the way with 26 points, and Ben Simmons added 16 points, 11 rebounds, and 9 assists. Kyle Lowry dropped 26 on 7-14 shooting for Toronto.

It was the Tyler Herro show in Miami.

The rookie hit big shot after big shot in the Heat’s thrilling overtime win over the Bulls. Herro finished with 27 points, including 16 of the team’s last 18 and 11 of 13 in overtime. It’s safe to say that this young bucket getter has officially arrived.

Jimmy Butler added 23 points, 6 rebounds and 7 assists in the win. The Bulls were led by Lauri Markkanen, who dropped 22 points in the loss.

The Kings went up big early and held off the Dallas comeback to secure a big road victory. Nemanja Bjelica led Sacramento with 30 points on 13-18 shooting, and Buddy Hield added 26 points on 10-15 shooting. For Dallas, Tim Hardaway Jr. dropped a team-high 29 in the loss. Luka Doncic (27p, 7r, 8a) extended his streak of consecutive games with 20+ points, 5+ rebounds, and 5+ assists to 19, passing Michael Jordan for the most since the ABA-NBA merger in 1976. The 20 year old has been unstoppable all year and is showing no signs of slowing down.

OKC outscored Portland 26-18 in the fourth quarter to grab their 10th win of the season. Shai Gilgeous-Alexander dropped 14 of his team-high 21 points in the 4th quarter for the Thunder. For the Blazers, Damian Lillard finished with 26 points and 7 assists, and CJ McCollum added 20 in the loss.

There’s something special brewing in LA, and it all starts with the dominant duo of Anthony Davis and LeBron James.

Are the Lakers the early favorites to win it all? Let us know what you think in the comments below.