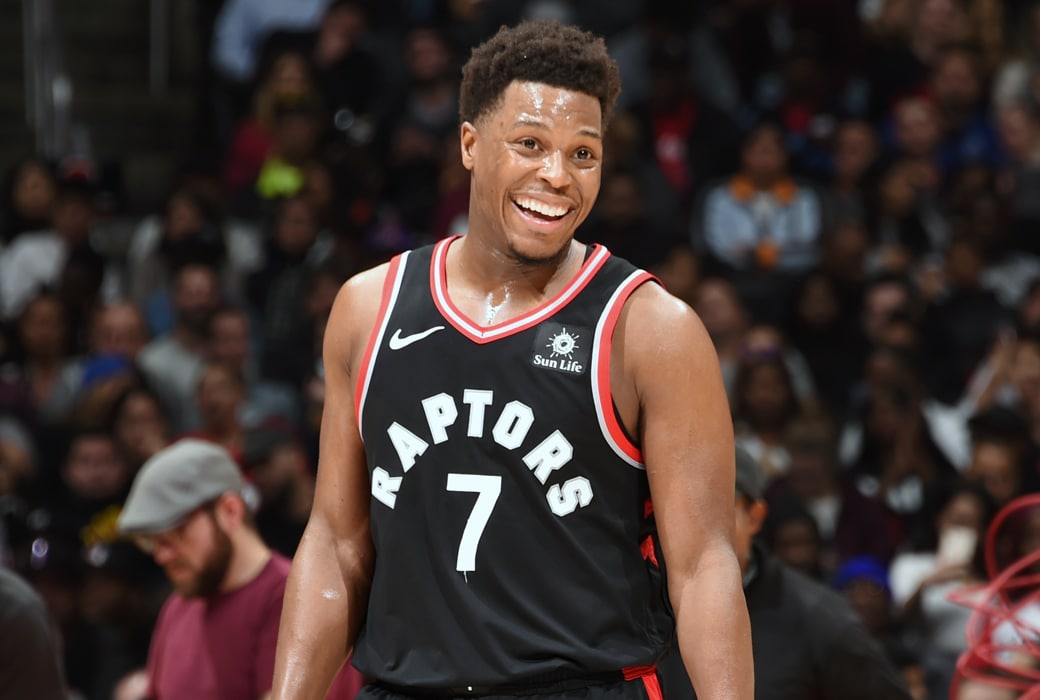 Portland went in to halftime with a three-point lead, but found themselves down by 17 points during the fourth quarter.

Outside of Dame Lillard and CJ McCollum, the Blazers struggled to score and just didn’t have the firepower to mount a comeback.

Chris Paul put up a triple-double with 11 points (on 12 shots), 11 boards and 10 assists—just his 15th triple-double of his career.

The Spurs shot a hyper-efficient 13-21 from three and led by as much as 25 points.

Bryn Forbes had 24 points and a career-high 11 boards to lead San Antonio.

Rudy Gay is NOT HAVING IT (via @NBA) pic.twitter.com/CyxMT42XdW

Even with Kawhi Leonard on the sidelines for the first game of a back-to-back, Toronto was simply dominant in Los Angeles.

The Raptors cracked open a 32-point lead in the third, and the starters were able to catch some rest before tomorrow’s showdown against Golden State.

Toronto is now 6-1 in games without Kawhi this season.

Beauty of the Bounce Pass, by @Klow7 🔥