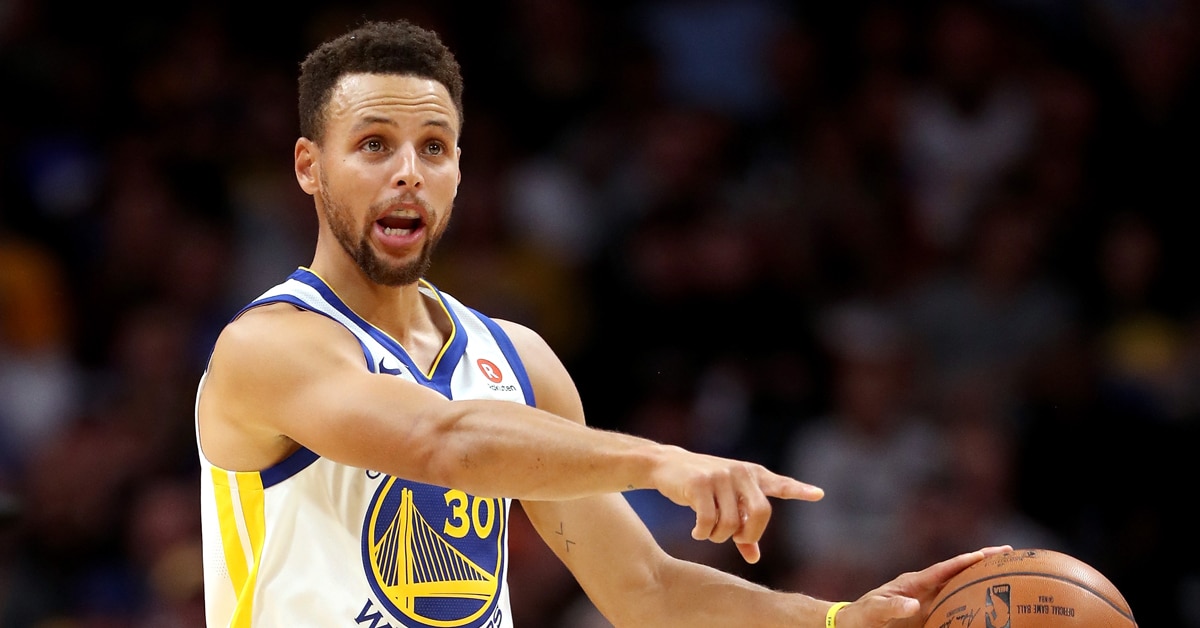 After dropping their last two games at home, Memphis started off a five-game road trip on the right foot.

After sitting out a game with achilles soreness, Mike Conley looked just fine, dropping 22 points and this clutch layup off the top of the backboard.

“It Takes Everything” 💯 (via @NBA) pic.twitter.com/NewkNAFvID

After beating the Bucks the night before, Detroit got a relatively easy win against the Kings at home.

Andre Drummond once again feasted on the boards (16 points, 19 rebounds), while Avery Bradley scored a season-high 24 points on 10-15 shooting.

The Pistons look like a legit playoff team right now.

After barely getting a W in Dallas last night, the Pelicans fought through OT to defeat the Bulls in Chicago.

Anthony Davis put up 27 points with 16 rebounds and came up with this key defensive play late in the extra session.

Minnesota racked up their fourth straight win by taking care of business against possibly the League’s worst team right now.

The Wolves were able to open up a double-digit lead by the second quarter behind the play of Karl-Anthony Towns (31 points, 12 boards) and Andrew Wiggins (23 points, 9-14 FG).

Safe to say the Warriors are all the way back. After starting the season 4-3, Golden State has racked up three straight wins, on the road, against playoff-caliber teams.

Stephen Curry scored 12 of the Warriors’ 43 third-quarter points that opened up a 27-point lead heading into the fourth.

Curry needed less than 30 minutes to score 22 points with 11 assists, and finished with an unreal +44 plus/minus.