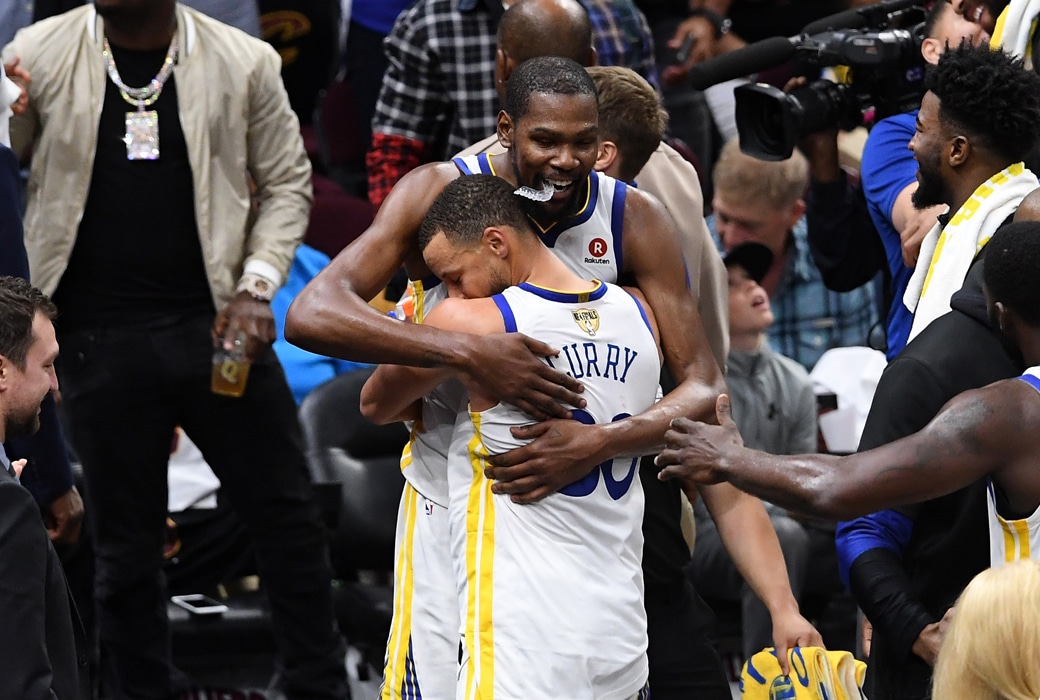 As has been the case throughout the Finals, Stephen Curry and Kevin Durant played like superstars and led their team to a win.

Curry had the hot hand from the jump, draining 7 treys on the night and finishing with a game-high 37 points.

Curry is a magician 👀 (via @NBA) pic.twitter.com/cCQBlkwFCF

LeBron James, who after the game revealed that he was playing with a severe injury to his shooting hand, only attempted 13 shots.

As he checked out for the final time with about 4 minutes remaining, Bron noticeably gave players pounds with only his left hand.

It's been one helluva season for the King 🙌🏽 (via @DefPenHoops) pic.twitter.com/LSLjfdGRUj

Now with back-to-back championships, the Golden State Warriors are officially a dynasty and will be forever considered one of the greatest teams ever assembled.

While this was perhaps their most difficult season, they found a way to overcome a 3-2 deficit against the Rockets and then cruise through the Finals.